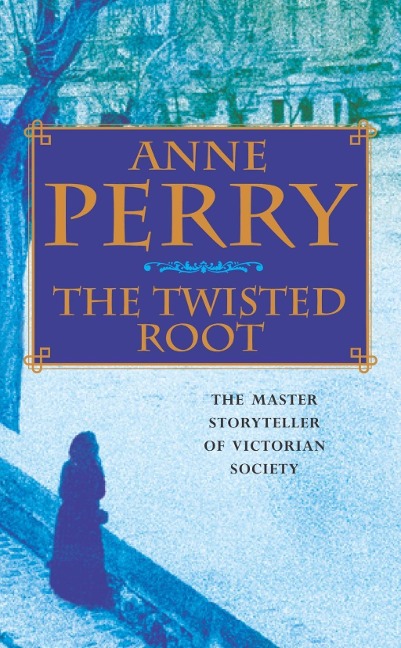 An elusive killer stalks the pages of this thrilling mystery

A missing bride and a murdered coachman - what links the two?

With a plot twist around every corner, Anne Perry's The Twisted Root is a thrilling journey into the dark underbelly of Victorian society, and features her ever-popular detective William Monk. Perfect for fans of C. J. Sansom and Arthur Conan Doyle.

'This is a story with twists and turns aplenty. The ending is the biggest twist of all' - St Louis Post-Dispatch

For Miriam Gardiner, at her engagement party at the London home of her fiancé, Lucius Stourbridge, it should have been one of the happiest days of her life. But, leaving suddenly, Miriam disappears without a trace. Reluctant to cause a scandal, Lucius seeks out William Monk and tells him that the only lead concerns their coachman, Treadwell, who is also missing. Monk, not usually a sentimental man, is moved by Lucius's distress, and assumes that his recent marriage to Hester Latterly is to blame. When Treadwell's murdered body is found, Monk becomes convinced that his death is linked to a terrible secret in Miriam's past that someone, desperate keep it hidden, has killed for, and may well do so again, unless he can stop them.

What readers are saying about The Twisted Root:

'I feel she must have hitched a ride in Dr Who's Tardis and has [brought] back the very Victorian sensibility with which she furnishes her books. Amazing' 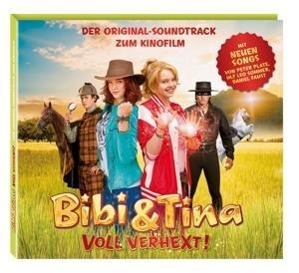