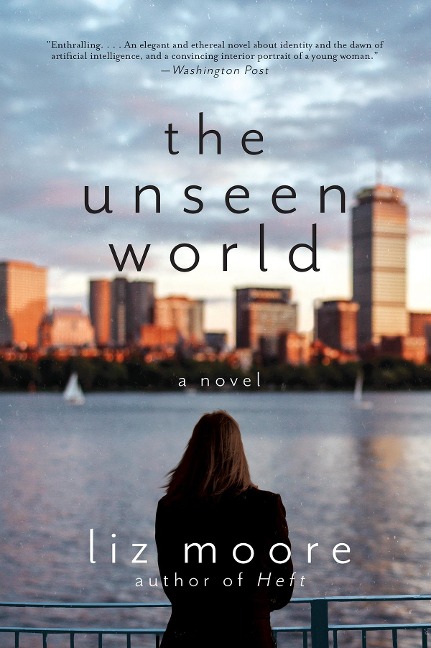 From the New York Times bestselling author of Long Bright River: The moving story of a daughter's quest to discover the truth about her beloved father's hidden past.

Ada Sibelius is raised by David, her brilliant, eccentric, socially inept single father, who directs a computer science lab in 1980s-era Boston. Home-schooled, Ada accompanies David to work every day; by twelve, she is a painfully shy prodigy. The lab begins to gain acclaim at the same time that David's mysterious history comes into question. When his mind begins to falter, leaving Ada virtually an orphan, she is taken in by one of David's colleagues. Soon she embarks on a mission to uncover her father's secrets: a process that carries her from childhood to adulthood. What Ada discovers on her journey into a virtual universe will keep the reader riveted until The Unseen World's heart-stopping, fascinating conclusion.

Liz Moore is the author of the acclaimed novel Heft. A winner of the 2014 Rome Prize in Literature, she lives in Philadelphia. 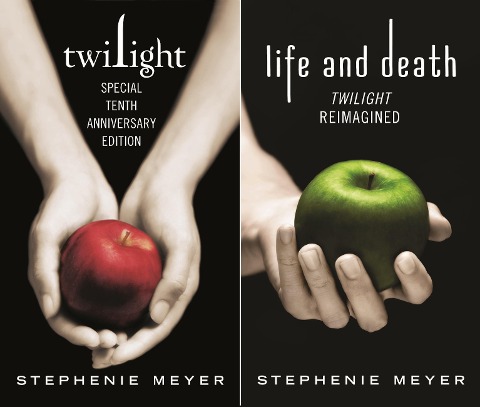