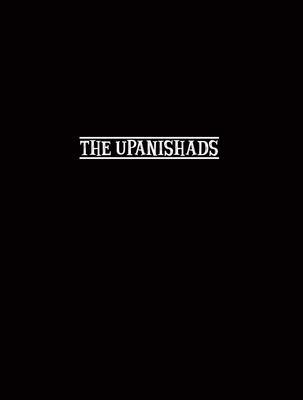 Translated from Sanskrit by Swami Paramananda.

The Upanishads represent the loftiest heights of ancient Indo-Aryan thought and culture. They form the wisdom portion or Gnana-Kanda of the Vedas, as contrasted with the Karma-Kanda or sacrificial portion. In each of the four great Vedas-known as Rik, Yajur, Sama and Atharva-there is a large portion which deals predominantly with rituals and ceremonials, and which has for its aim to show man how by the path of right action he may prepare himself for higher attainment. Following this in each Veda is another portion called the Upanishad, which deals wholly with the essentials of philosophic discrimination and ultimate spiritual vision. For this reason the Upanishads are known as the Vedanta, that is, the end or final goal of wisdom (Veda, wisdom; anta, end).