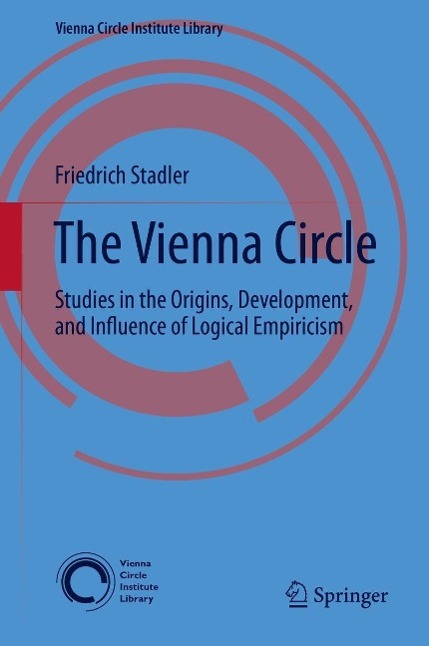 Studies in the Origins, Development, and Influence of Logical Empiricism

This abridged and revised edition of the original book (Springer-Wien-New York: 2001) offers the only comprehensive history and documentation of the Vienna Circle based on new sources with an innovative historiographical approach to the study of science. With reference to previously unpublished archival material and more recent literature, it refutes a number of widespread clichés about "neo-positivism" or "logical positivism". Following some insights on the relation between the history of science and the philosophy of science, the book offers an accessible introduction to the complex subject of "the rise of scientific philosophy" in its socio-cultural background and European philosophical networks till the forced migration in the Anglo-Saxon world.

The first part of the book focuses on the origins of Logical Empiricism before World War I and the development of the Vienna Circle in "Red Vienna" (with the "Verein Ernst Mach"), its fate during Austro-Fascism (Schlick's murder 1936) and its final expulsion by National-Socialism beginning with the "Anschluß" in 1938. It analyses the dynamics of the Schlick-Circle in the intellectual context of "late enlightenment" including the minutes of the meetings from 1930 on for the first time published and presents an extensive description of the meetings and international Unity of Science conferences between 1929 and 1941.

The chapters introduce the leading philosophers of the Schlick Circle (e.g., Hans Hahn, Otto Neurath, Rudolf Carnap, Philipp Frank, Felix Kaufmann, Edgar Zilsel) and describe the conflicting interaction between Moritz Schlick and Otto Neurath, the long term communication between Moritz Schlick, Friedrich Waismann and Ludwig Wittgenstein, as well as between the Vienna Circle with Heinrich Gomperz and Karl Popper. In addition, Karl Menger's "Mathematical Colloquium" with Kurt Gödel is presented as a parallel movement. The final chapter of this section describes the demise of the Vienna Circle and the forced exodus of scientists and intellectuals from Austria. The second part of the book includes a bio-bibliographical documentation of the Vienna Circle members and for the first time of the assassination of Moritz Schlick in 1936, followed by an appendix comprising an extensive list of sources and literature.

Friedrich Stadler, Professor for History and Philosophy of Science, University of Vienna (Department of Philosophy and Department of Contemporary History), is the founder and head of the Institute Vienna Circle. He was President of the European Philosophy of Science Association (EPSA) 2009-2013 and a designated President of the Austrian Ludwig Wittgenstein Society (ALWS). Author of books on Ernst Mach and Logical Empiricism, as well as author of many articles and editor of books on the history and philosophy of science, intellectual history and emigration/exile studies. Series editor of the"Moritz Schlick Edition" (together with H.-J. Wendel) and the "Ernst Mach-Studienausgabe", "Emigration - Exil - Kontinuität", "The Philosophy of Science in a European Perspective" (together with M.C. Galavotti).