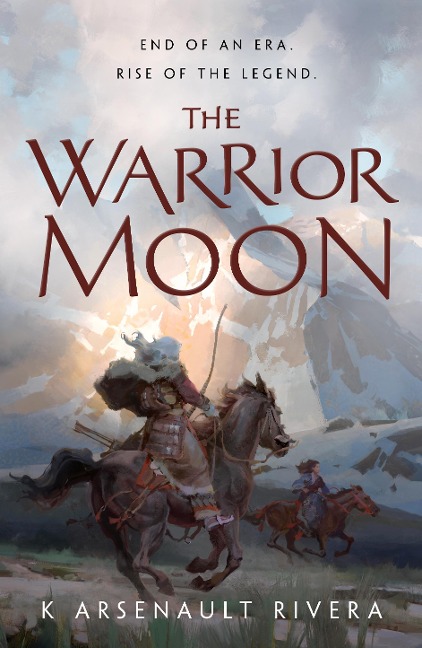 The Warrior Moon, the sequel to The Phoenix Empress and striking conclusion to K Arsenault Rivera's wildly buzzed about epic fantasy, which began with The Tiger's Daughter

Barsalayaa Shefali, famed Qorin adventurer, and the spoiled divine warrior empress, O-Shizuka, have survived fights with demon armies, garnered infamy, and ruled an empire. Raised together since birth, then forced into exile after their wedding, and reunited amidst a poisonous invasion-these bold warrior women have faced monumental adventures and catastrophic battles.

As they come closest to fulfilling the prophecy of generations-Shefali and Shizuka will face their greatest test yet.

"The Phoenix Empress expands and deepens the mysteries of this intricate and fully-realized fantasy world. I'm riveted by this story and can't wait for the next volume."-Martha Wells, author of the Murderbot Diaries series