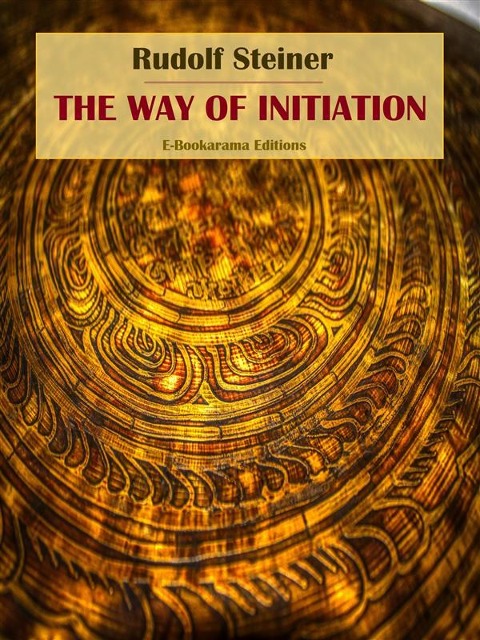 The Way of Initiation

Rudolf Steiner was a philosopher, social thinker, architect, and esotericist. His philosophical work, which he termed spiritual science, sought to provide a connection between the cognitive path of Western philosophy and the inner and spiritual needs of the human being.

Steiner gained initial recognition at the end of the nineteenth century as a literary critic and published philosophical works including "The Philosophy of Freedom."

At the beginning of the twentieth century, he founded a spiritual movement, anthroposophy, with roots in German idealist philosophy and theosophy; other influences include Goethean science and Rosicrucianism.

"The Way of Initiation" is Rudolf Steiner's guide to the initiate of any esoteric belief system. Essential for the novice and complimentary to the adept, this text elucidates a path through the inner self as a method to access higher planes of existence.

Calling in "The One" Revised and Expanded