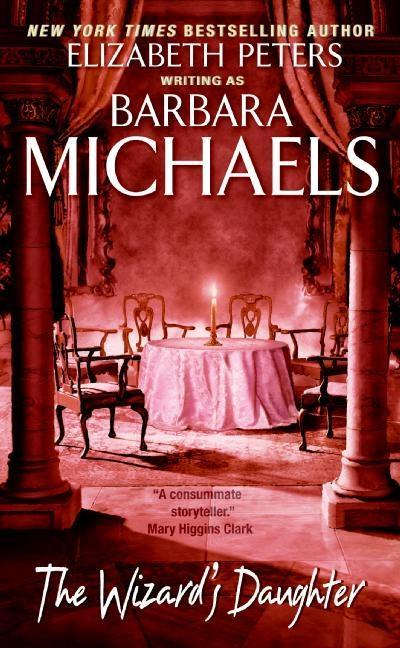 A penniless yet strikingly beautiful orphan, Marianne Ransom's indomitable spirit has enabled her to survive a cruel life on the backstreets of Victorian London. But it is her gift of second sight that carries her into the world of money and privilege—a power brought on by a strange twist of fate. In the opulent home of a wealthy duchess, Marianne is being called upon to summon her late father—a noted mystic—from the grave. But Marianne's exceptional abilities have become a perilous trap. And suddenly knowing too much could prove fatal.

Elizabeth Peters (writing as Barbara Michaels) was born and brought up in Illinois and earned her Ph.D. in Egyptology from the University of Chicago's famed Oriental Institute. Peters was named Grandmaster at the inaugural Anthony Awards in 1986, Grandmaster by the Mystery Writers of America at the Edgar® Awards in 1998, and given The Lifetime Achievement Award at Malice Domestic in 2003. She lives in an historic farmhouse in western Maryland.

Knitting in the Nordic Tradition