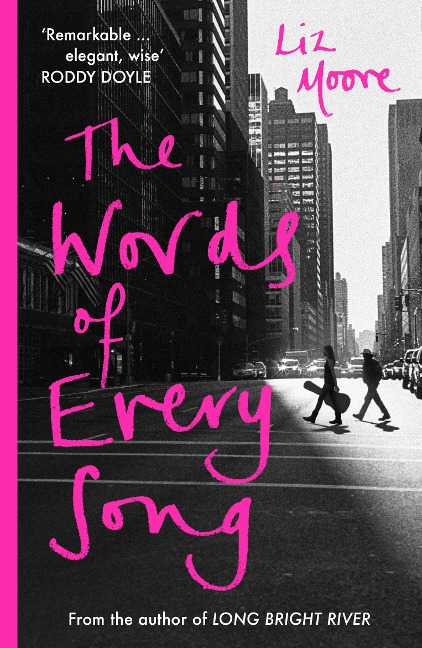 Tommy Mays, Titan Records' biggest act, is verging on a mid-life crisis; learning the hard way that a life of fame and fortune comes at a price. But things are looking up for his support band, Burn, which could be a career-changer for Theo, Titan's young A&R executive. Meanwhile, secretary Cynthia has her eyes on Titan's latest rising star, singer-songwriter Lenore Lamont. But with a billboard in Times Square, is Lenore starting to feel the pressure?

Set in the sleek offices, high-tech recording studios and hip downtown clubs of New York, The Words of Every Song depicts the realities of making it in an industry where glamour and fame can often conceal the harsh realities for those hoping to hit the big-time.

Children of Blood and Bone