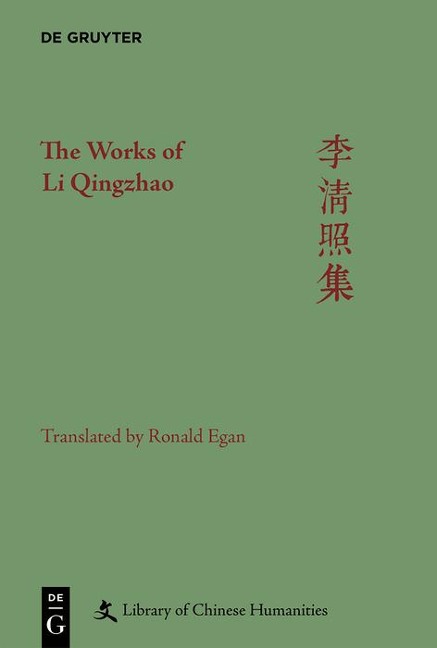 The Works of Li Qingzhao

Previous translations and descriptions of Li Qingzhao are molded by an image of her as lonely wife and bereft widow formed by centuries of manipulation of her work and legacy by scholars and critics (all of them male) to fit their idea of a what a talented woman writer would sound like. The true voice of Li Qingzhao is very different. A new translation and presentation of her is needed to appreciate her genius and to account for the sense that Chinese readers have always had, despite what scholars and critics were saying, about the boldness and originality of her work.

The introduction will lay out the problems of critical refashioning and conventionalization of her carried out in the centuries after her death, thus preparing the reader for a new reading. Her songs and poetry will then be presented in a way that breaks free of a narrow autobiographical reading of them, distinguishes between reliable and unreliable attributions, and also shows the great range of her talent by including important prose pieces and seldom read poems. In this way, the standard image of Li Qingzhao, exemplied by a handful of her best known and largely misunderstood works, will be challenged and replaced by a new understanding.

The volume will present a literary portrait of Li Qingzhao radically unlike the one in conventional anthologies and literary histories, allowing English readers for the first time to appreciate her distinctiveness as a writer and to properly gauge her achievement as a female alternative, as poet and essayist, to the male literary culture of her day.

The Poetry of Meng Haoran

The Poetry of Hanshan (Cold Mountain), Shide, a...

The Poetry and Prose of Wang Wei

The Poetry of Ruan Ji and Xi Kang 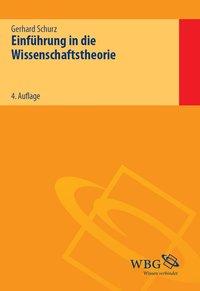 The Poetry and Prose of Wang Wei 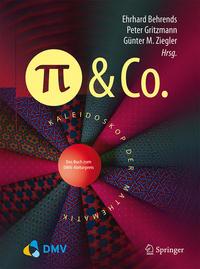