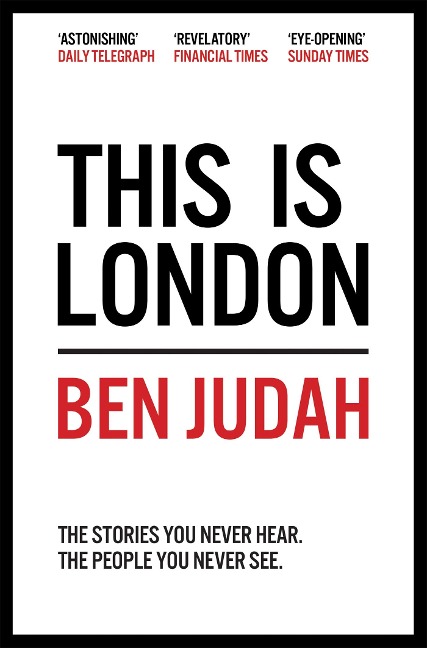 Life and Death in the World City

'An epic work of reportage'
Guardian

This is London in the eyes of its beggars, bankers, coppers, gangsters, carers, sex workers and witch-doctors.

This is London in the voices of Arabs, Afghans, Nigerians, Poles, Romanians and Russians.

This is London as you've never seen it before.

'Full of nuggets of unexpected information about the lives of others . . . It recalls the journalism of Orwell' Financial Times

'It is hard to overstate the value of what Judah has done . . . important and impressive'
Daily Telegraph

Ben Judah was born in London. He has travelled widely in Russia, Central Asia and the Levant. His writing has featured widely, including the New York Times, the Evening Standard, the Financial Times and Standpoint. In 2016, Ben was chosen as one of Forbes magazine's 30 under 30 in European media. His first book, Fragile Empire, was published by Yale University Press in 2013. 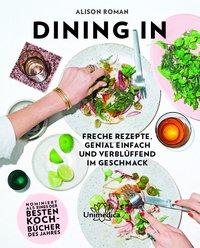 The Ghosts of Birds

No, Thanks! I'm Quite Happy Standing!

Henry James and the Imagination of Pleasure