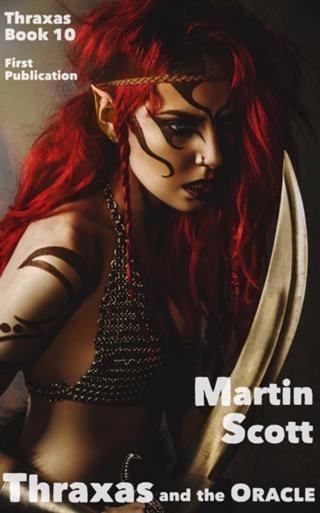 In the tenth book of the series, armies are gathering. It's time for Thraxas and Makri to march back towards Turai. Lisutaris is War Leader, and she trusts Thraxas enough to make him her personal security officer. Captain Thraxas is given the difficult task of outwitting Deeziz the Unseen, the enemy's most powerful sorcerer. He could do with some help from Makri. Unfortunately Makri spends most of her time hiding from the Elf with whom she once had a rather unsatisfactory relationship. Thraxas is relieved to meet a few familiar faces, refugees from Turai, but as he tries to prevent Deeziz from ruining the war effort, he finds himself baffled, outmanoeuvred, and badly in need of beer.