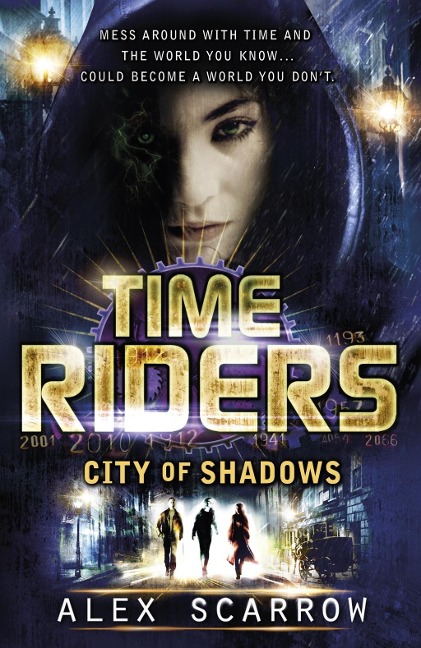 But all three have been given a second chance - to work for an agency that no one knows exists. Its purpose: to prevent time travel destroying history . . .

Hunted by cyborg assassins from the future, the TimeRiders must abandon New York and go on the run. They escape to Victorian London and the streets where Jack the Ripper roams. But, before they can establish their new base, they make their most shattering discovery yet - and it will change everything . . .

** Book six in the bestselling TimeRiders series by Alex Scarrow.
** Victorian London's Jack the Ripper get a time-travel makeover!
** Perfect for fans of Doctor Who and Sherlock Holmes.
** TimeRiders (Book 1) won the Red House Book Award older readers category, and was Penguin UK's first ever number one on the iBooks Store.
** www.time-riders.co.uk

Cooking from Your Pantry

Essays and Treatises on Moral, Political and va...