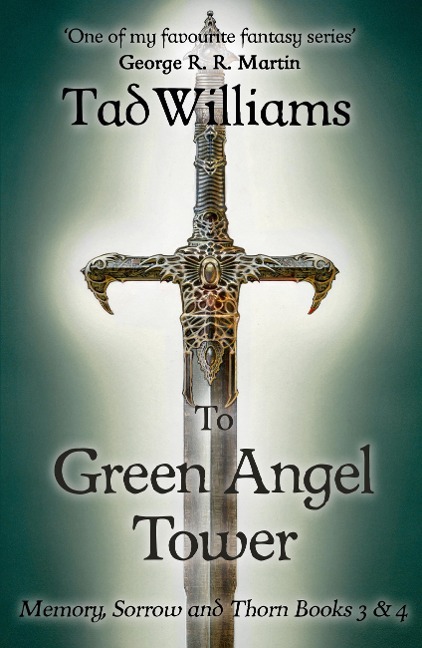 In order for the Storm King can cement his power over Osten Ard, he must find and defeat the rebel forces massing against him. But the rebels, led by the exiled Prince Josua, have rallied at the Stone of Farewell and are ready to fight the Storm King with every power they can muster. The key to their victory lies in finding the third sword of legend, Memory - but the sword has been lost for ages.

Lost, that is, until Simon Snowlock realises that he knows exactly where the sword is and how to recover it. The only problem: an undead army, bolstered by powerful magic, lies between him and his destination. It will take every ounce of Simon's courage and intelligence to journey to and then recover the great sword Memory and bring peace to Osten Ard.

The Republic of Thieves

Get What They Deserve (The Fowl Twins, Book 3)

Arm of the Sphinx