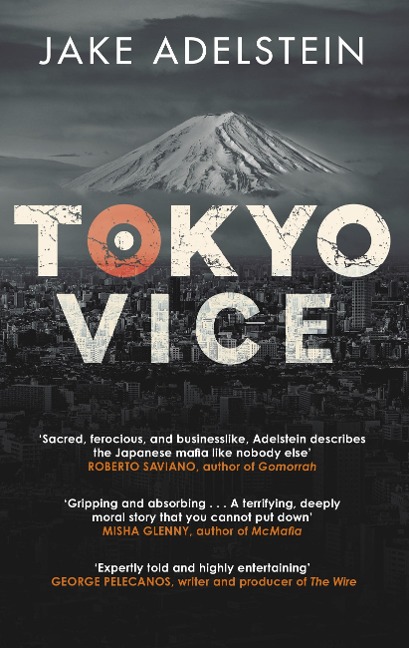 From the only American journalist ever to have been admitted to the insular Tokyo Metropolitan Police press club: a unique, firsthand, revelatory look at Japanese culture from the underbelly up.

At nineteen, Jake Adelstein went to Japan in search of peace and tranquility. What he got was a life of crime . . . crime reporting, that is, at the prestigious Yomiuri Shinbun. For twelve years of eighty-hour workweeks, he covered the seedy side of Japan, where extortion, murder, human trafficking, and corruption are as familiar as ramen noodles and sake. But when his final scoop brought him face to face with Japan's most infamous yakuza boss-and the threat of death for him and his family-Adelstein decided to step down . . . momentarily. Then, he fought back.

In Tokyo Vice, Adelstein tells the riveting, often humorous tale of his journey from an inexperienced cub reporter-who made rookie mistakes like getting into a martial-arts battle with a senior editor-to a daring, investigative journalist with a price on his head. With its vivid, visceral descriptions of crime in Japan and an exploration of the world of modern-day yakuza that even few Japanese ever see, Tokyo Vice is a deeply thought-provoking book: equal parts cultural exposé, true crime, and hard-boiled noir.

I Am Number Four 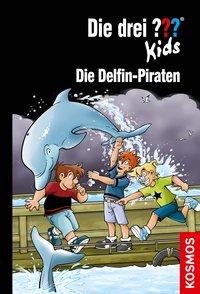