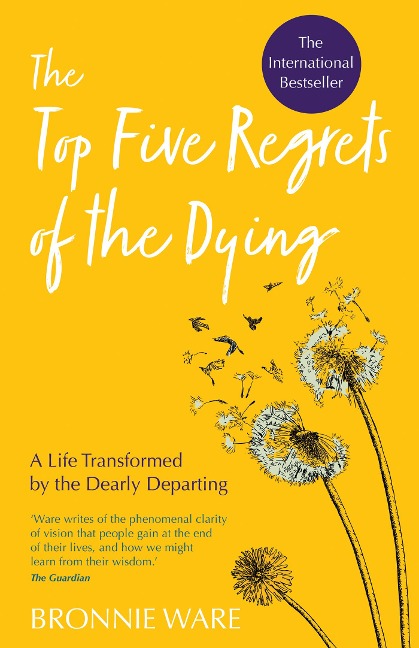 A Life Transformed by the Dearly Departing

Revised edition of the best-selling memoir that has been read by over a million people worldwide with translations in 29 languages.

After too many years of unfulfilling work, Bronnie Ware began searching for a job with heart. Despite having no formal qualifications or previous experience in the field, she found herself working in palliative care. During the time she spent tending to those who were dying, Bronnie's life was transformed. Later, she wrote an Internet blog post, outlining the most common regrets that the people she had cared for had expressed. The post gained so much momentum that it was viewed by more than three million readers worldwide in its first year. At the request of many, Bronnie subsequently wrote a book, The Top Five Regrets of the Dying, to share her story.

Bronnie has had a colourful and diverse life. By applying the lessons of those nearing their death to her own life, she developed an understanding that it is possible for everyone, if we make the right choices, to die with peace of mind.

In this revised edition of the best-selling memoir that has been read by over a million people worldwide, with translations in 29 languages, Bronnie expresses how significant these regrets are and how we can positively address these issues while we still have the time. The Top Five Regrets of the Dying gives hope for a better world. It is a courageous, life-changing book that will leave you feeling more compassionate and inspired to live the life you are truly here to live.

Bronnie Ware is the author of the memoir The Top Five Regrets of the Dying, Your Year for Change, and Bloom. She is also an inspirational speaker and a songwriter. 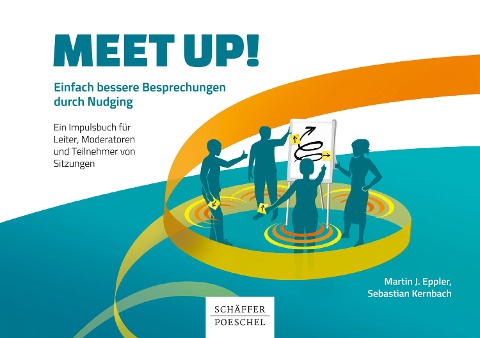 Design for How People Learn

Wait for What Will Come

This is not economy