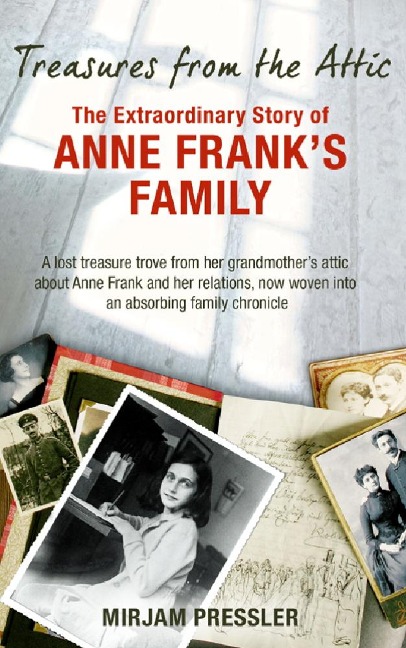 The story of Anne Frank, her family and the famous diaries, told with the help of thousands of letters, documents and photographs recently discovered in an attic.

Anne Frank wrote a diary from the age of 13 as she hid for over two years in the back of an Amsterdam warehouse escaping the horrors of Nazi occupation. An intimate record of tension and struggle, adolescence and confinement, anger and heartbreak, it is among the most enduring documents of the twentieth century, famed throughout the world. Since first publication in 1947, the diary has been read by tens of millions of people in many different translations. A bestseller in its 1952 and 1997 (definitive) editions, it remains a beloved and deeply admired testament to the indestructible nature of the human spirit.

Recently discovered letters, documents and photographs of Anne and her family including letters from her, her father's letters from Auschwitz and his poignant descriptions of searching for his family after the war and his discovery of the diaries, have been made into a family saga by Mirjam Pressler, the editor of the definitive edition of the Diary. The book, which reads like a novel, an epic, fateful, family saga, recounts the story of Anne's family both before, during and after the war. It contrasts the normality of family life with the horrors of persecution, deportation and the concentration camps and through it we gain new insight into Anne and her iconic diary.

Fog Island: A terrifying thriller set in a mode...

The Collected Works of Leo Tolstoy

The State of Affairs 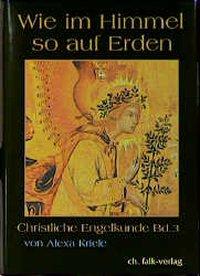