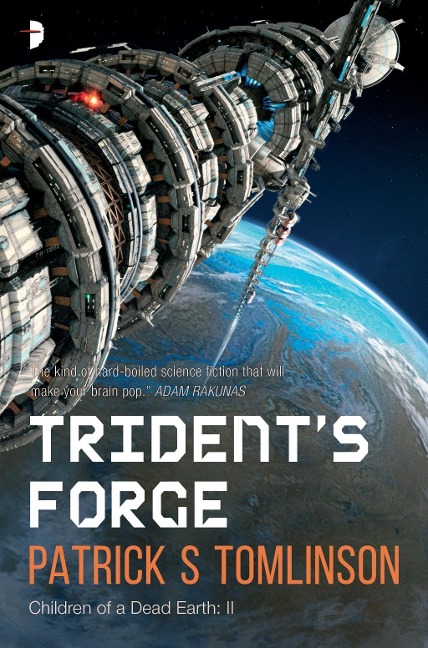 Against all odds, the Ark and her thirty-thousand survivors have reached Tau Ceti G to begin the long, arduous task of rebuilding human civilization. Meanwhile, on the other side of the world,
Tau Ceti G's natives, the G'tel, are coming to grips with the sudden appearance of what many believe are their long-lost Gods.

But first contact between humans and g'tel goes catastrophically wrong, visiting death on both sides. Rumors swirl that the massacre was no accident. The Ark's greatest hero, Bryan Benson, takes on the mystery.

Partnered with native 'truth-digger' Kexx, against both of their better judgment, Benson is thrust into the heart of an alien culture with no idea how to tell who wants to worship him from who wants him dead.

Together, Benson and Kexx will have to find enough common ground and trust to uncover a plot that threatens to plunge both of their peoples into an apocalyptic war that neither side can afford to fight.

Patrick S Tomlinson is the son of an ex-hippie psychologist and an ex-cowboy electrician. He lives in Milwaukee, Wisconsin. When not writing sci-fi and fantasy novels and short stories, Patrick is busy developing his other passion: stand-up comedy.

Children of the Divide 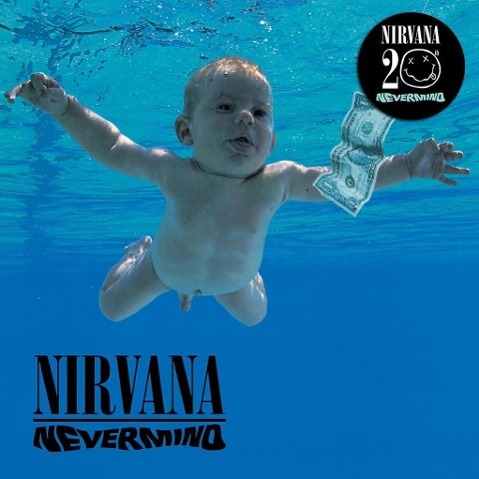 Moebius Library: The Art of Edena