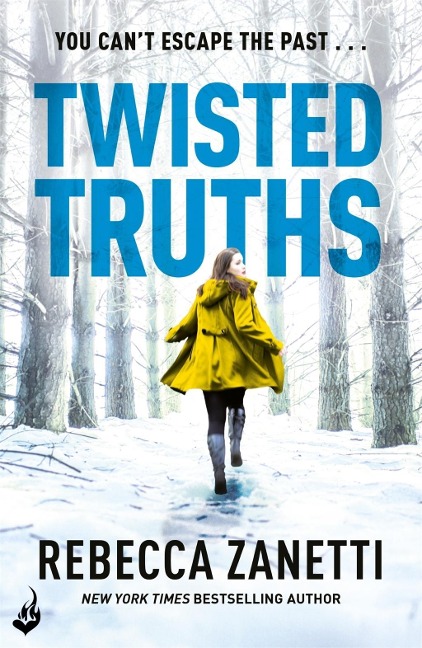 Noni is desperate. Her infant niece has been kidnapped, and the only person who can save her is a private detective with too many secrets to count - and more enemies than he can name. A man who walked away from Noni without any warning a year ago and broke her heart. But with Talia's life on the line, Noni won't take no for an answer...

The moment Denver Jones sees Noni, the memories come rushing back. The fire in her eyes. The determination in her voice. The danger of having her in his life. Denver had to push her away once, but now with vicious criminals threatening Noni and her niece, he'll do whatever it takes to protect them. But enemies from his past are circling, and they'll use anything - and anyone - to get to Denver.

For more addictive romantic suspense look out for the rest of the titles in the Blood Brothers and Sin Brothers series. And for thrilling passion played out against a dangerous race for survival, look for the titles in The Scorpius Syndrome series: Mercury Striking, Shadow Falling, Justice Ascending.