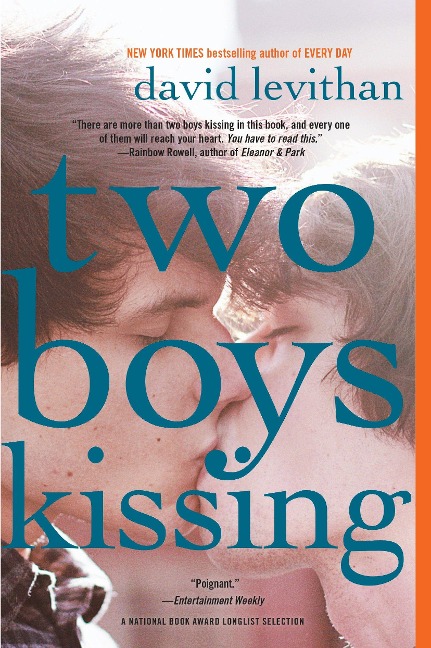 "You have to read this." -Rainbow Rowell, bestselling author of Eleanor & Park

In his follow-up to tthe New York Times bestselling author of Every Day, andDavid Levithan, coauthor of bestsellers Will Grayson, Will Grayson (with John Green) and Nick & Norah's Infinite Playlist (with Rachel Cohn), crafts a novel that the Los Angeles Times calls "open, frank, and ultimately optimistic."

Based on true events-and narrated by a Greek Chorus of the generation of gay men lost to AIDS-Two Boys Kissing follows Harry and Craig, two seventeen-year-olds who are about to take part in a 32-hour marathon of kissing to set a new Guinness World Record. While the two increasingly dehydrated and sleep-deprived boys are locking lips, they become a focal point in the lives of other teens dealing with universal questions of love, identity, and belonging.

"An intriguing, complex narrative with an unusual point of view…[and] a quality of retrospection that is rare (and refreshing) in YA literature." -The Washington Post 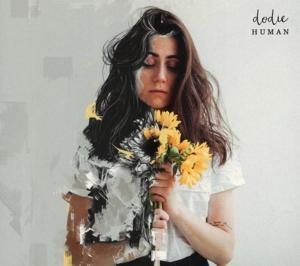 Call Me By Your Name

Aristotle and Dante Discover the Secrets of the...

Fates Will Find Their Way, The 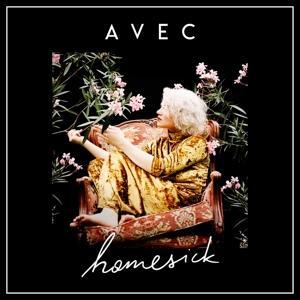 The Trials of Apollo 01. The Hidden Oracle

What's a Girl Gotta Do?

The Perks of Being a Wallflower 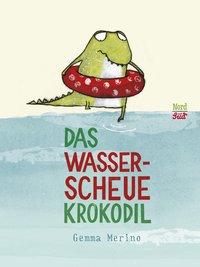 The Fault in our Stars

Heroes of Olympus 01. The Lost Hero

Magnus Chase 01 and the Sword of Summer

An Abundance of Katherines