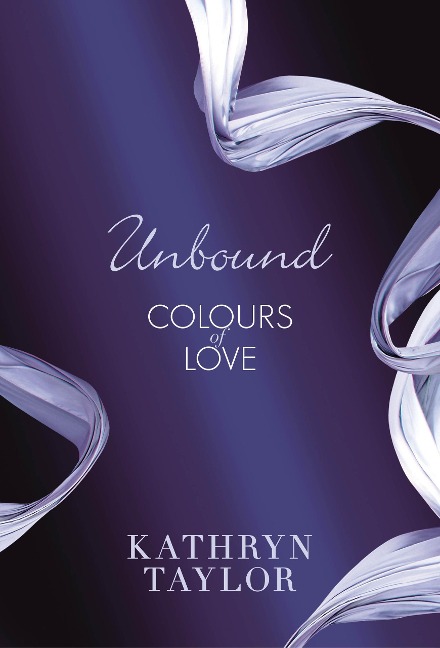 Young Grace has led a sheltered life. Focused. Serious. No men to distract her.

But that's about to change.

After winning a prestigious internship at Huntington Ventures, Grace travels to London for the summer. Enter CEO Jonathan Huntington. He's rich, sexy, and happens to stem from British royalty. Grace tries to keep her head down, to concentrate on her job. However, her alluring boss is far from Prince Charming. Jonathan is a businessman who always gets what he wants. Soon, Grace realizes there's more to life than work, and the Sleeping Beauty within her awakens from her slumber. Against her own better judgement, Grace starts to fall for Jonathan's charm.

Sinking deeper into a world of sinister passion, Grace can't refuse her growing desires. New sensations she didn't know existed. But when Jonathan demands she do the unthinkable to prove her love for him, she realizes just how dangerous her feelings for him are. If she gives into him, there's no going back.

Can Jonathan shake his shadowed past to give Grace what she needs, or is there no really such thing as a knight in shining armor?

If you liked E.L. James' "Fifty Shades of Grey" and Silvia Day's "Crossfire" series, then COLOURS OF LOVE will tickle your desire for a steamy love story.

Even as a little girl, Kathryn Taylor wanted to write. She published her first story at age 11. After a few detours in life, she found her own happily ever after. Taylor's first book, UNBOUND: COLOURS OF LOVE is an international best-selling romance novel, praised by fans and critics alike. The COLOURS OF LOVE series includes four more books: UNCOVERED and UNLEASHED, which follow Grace and Jonathan's story. And SEDUCED and SURRENDERED, which detail new couple, Sophie and Matteo's steamy affair.

Not Now: Dreams (The unMaking of Heaven, #4)

Death of a Dustman

The Mindful Path to Self-Compassion