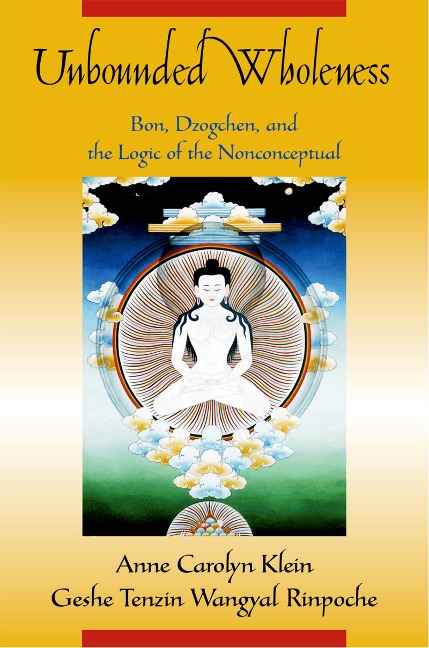 Dzogchen, Bon, and the Logic of the Nonconceptual

In this book, Anne Carolyn Klein, an American scholar and teacher of Buddhism, and Geshe Tenzin Wangyal Rinpoche, a rigorously trained Tibetan Lama who was among the first to bring Bon Dzogchen teachings to the West, provide a study and translation of the Authenticity of Open Awareness, a foundational text of the Bon Dzogchen tradition. This is the first time a Bon philosophical text of this scope has been translated into any Western language, and as such it is a significant addition to the study of Tibetan religion and Eastern thought. Klein and Rinpoche provide extensive introductory, explanatory and historical material that situates the text in the context of Tibetan thought and culture, thus making it accessible to nonspecialists, and an essential reference for scholars and practitioners alike.

Anne Carolyn Klein is Professor of Religious Studies at Rice University and founding co-director of Dawn Mountain, a Tibetan Temple, community center and research institute. She is the author of several books, including Meeting the Great Bliss Queen: Buddhists, Feminists and the Art of the Self (1994). Geshe Tenzin Wangyal Rinpoche is President of the Ligmincha Institute, which he founded in 1992 to preserve Tibetan Bon culture and teachings. His most recent book is Healing with Form, Energy, and Light: The Five Elements in Tibetan Shamanism, Tantra, and Dzogchen (2002).

Dog that Dumped on my Doona 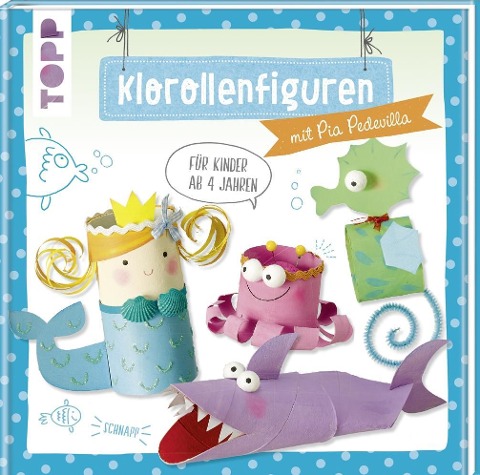