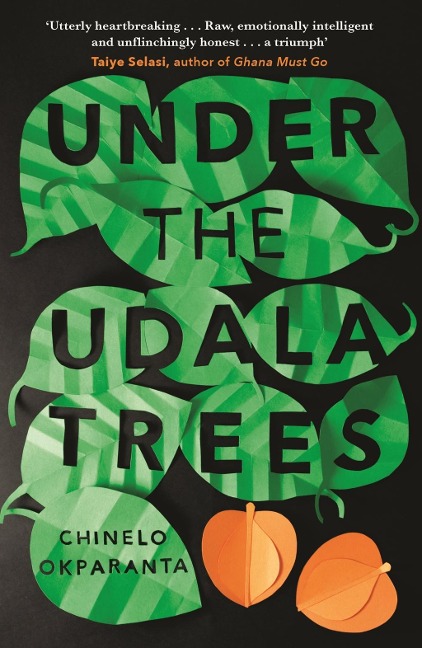 Under the Udala Trees

A unique and devastatingly hopeful story about the paradox of love: even in the midst of war, and ina world dominated by violence and prejudice, still, love transcends." Mia Couto

Ijeoma comes of age as her nation does; born before independence, she is eleven when civil war breaks out in the young republic of Nigeria. Sent away to safety, she meets another displaced child and they, star-crossed, fall in love. They are from different ethnic communities. They are also both girls.

When their love is discovered, Ijeoma learns that she will have to hide this part of herself. But there is a cost to living inside a lie.

Inspired by Nigeria s folktales and its war, Under the Udala Trees shows through one woman s lifetime how the struggles and divisions of a nation are inscribed into the souls of its citizens. In prose that is elegant and spare, with insights heartbreaking and electrifying, it offers a story shot through with hope that points to a future when a woman might just be able to become fully herself, shaping her life around truth and love.

One day in 1968, at the height of the Biafran civil war, Ijeoma's father is killed and her world is transformed forever. Separated from her grief-stricken mother, she meets another young lost girl, Amina, and the two become inseparable. Theirs is a relationship that will shake the foundations of Ijeoma's faith, test her resolve and flood her heart. In this masterful novel of faith, love and redemption, Okparanta takes us from Ijeoma's childhood in war-torn Biafra, through the perils and pleasures of her blossoming sexuality, her wrong turns, and into the everyday sorrows and joys of marriage and motherhood. As we journey with Ijeoma we are drawn to the question: what is the value of love and what is the

Are You My Mother?

A Court of Frost and Starlight. Acotar Adult Ed...

The Thrilling Adventures of Lovelace and Babbage 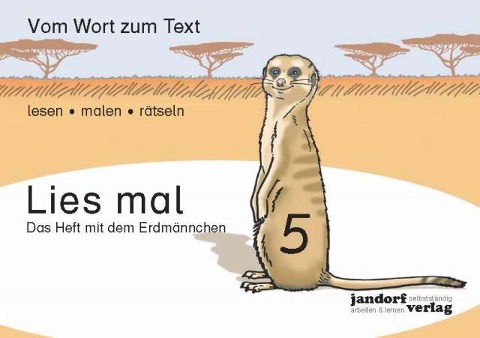 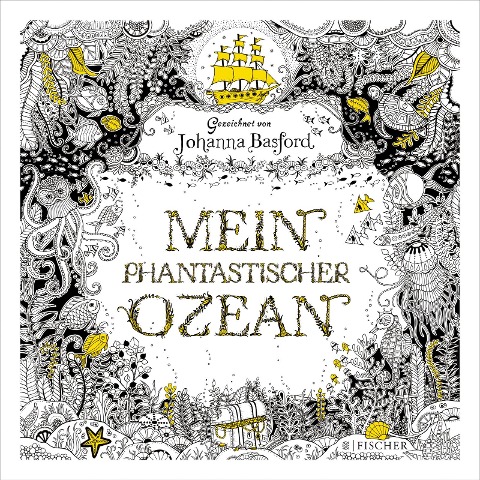 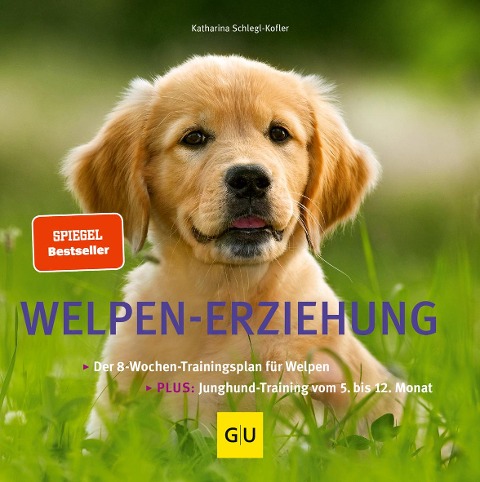 Have You Seen Elephant