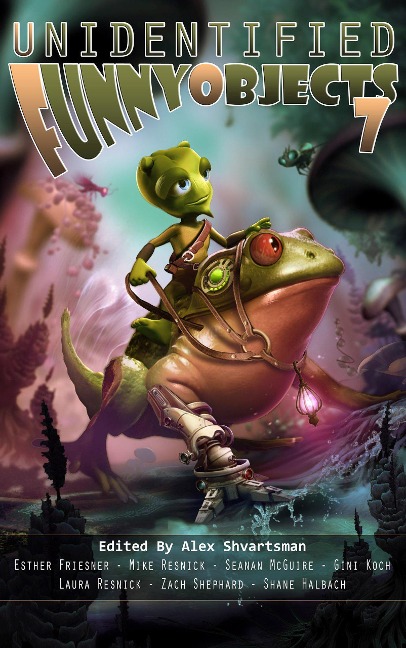 * A long time ago in a galaxy close enough not to violate any copyrights, the clone army fighting for the side of the evil empire is made up of a bunch of bros named Chad.

* Can a couple of wise guys from New Jersey broker a sit down between two groups of warring aliens?

* Witness an epic battle of mad science vs. dark magic.

* Beware the dragon polite enough to return your drone after it breached the barriers between worlds and bonked him on the snout.

All My Friends Are Dead