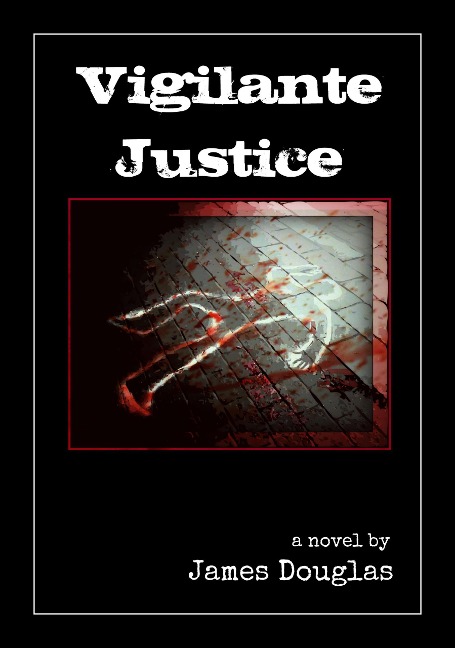 Davie Meadows is a professional assassin. After becoming disenchanted with his occupation, he decides to take a year's leave to try to figure out if it's all been worthwhile. He has spent the last decade of his life as a vigilante hit man, ridding the world of some of the worst tyrants imaginable. He is feared internationally as a ghost executioner and he's done his job so well that only two people know his true identity! His boss, Barbara, recruited Davie right after the Gulf War due to his reputation as a sniper. A man who calls himself Jagr also knows who Davie is, because, in his early tenure with Barbara, they worked on some assignments together. Davie retreats to a cabin on Stone Mountain, British Columbia, to ponder his future. He spends his days pursuing old hobbies and employs a housekeeper named Katrina. Life goes well for a while, but tragedy strikes when an old enemy tracks Davie down in order to destroy him. Davie grows close to three people who mean the difference between life and death in the battle against one of the most evil men on earth. Davie finds out who his real friends are, figures out his relationship to God and to those he has learned to love and trust. VIGILANTE JUSTICE is a book of great depth, exploring what is truly important in the game of life that can sometimes become full of frustrating twists and turns. Book One of the Davie Meadows Assassin Series