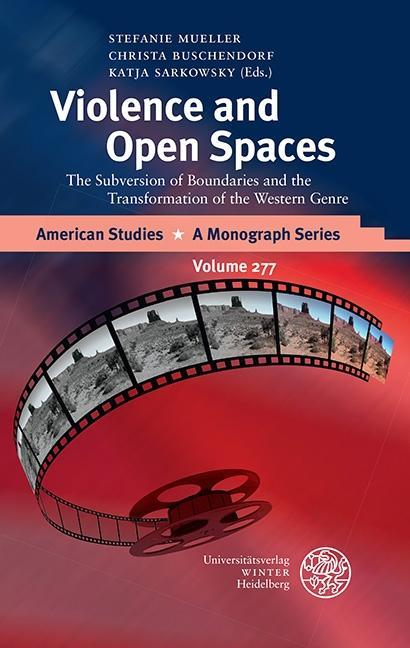 The Subversion of Boundaries and the Transformation of the Western Genre

The classic Western film is characterized by the tension of open and enclosed spaces as well as by the lone hero's exposure to the vastness of both tempting and dangerous spaces. John Ford's cinematography in particular has contributed to a specific spatial iconography that is premised on this tension and that survives, albeit transformed, in contemporary (Neo-) Western films. While scholars of the Western genre have long acknowledged a connection between space and violence - beginning with Frederick Jackson Turner's famous description of the Western frontier - the essays in this collection provide a fresh perspective.

Taking Norbert Elias' 'The Civilizing Process' (1939) and its insights into the interdependence between habitus formation, spatial reorganization and the emergence of a state monopoly of violence as their point of departure, they analyze contemporary visions of open and bounded spaces as well as of the liminal spaces between them in recent films and TV shows.