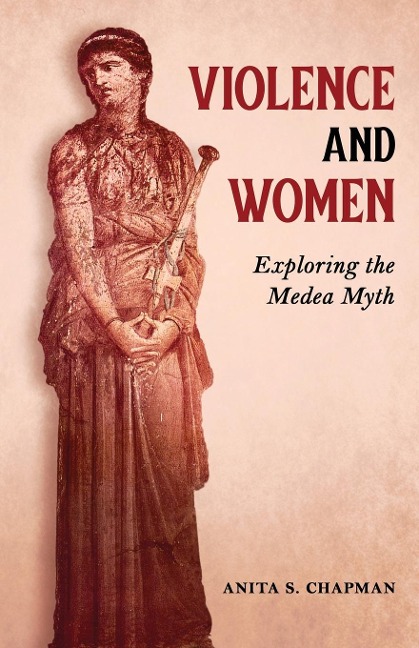 The archetypal story of Medea is a cautionary tale for our era.  Jason and Medea's marriage, favored by the gods, represents an attempt at a union of opposites very far from each other.  They represent the masculine and feminine principles, covering a wide range of psychological, sociological, and historical aspects.  This synthesis fails. In the myth, as Euripides presents it, the failure is caused by Jason's regression and submission to the exclusivity of the patriarchal principle - the Old King.  Medea, who not only represents the feminine but also the forces of Nature and Transformation, is profoundly incompatible with this regression.  She reacts!  She destroys and creates havoc.  This is what the unconscious does when it is not heard or denied.  In the end Medea is saved by the gods, the divine principles or psychic laws that regulate the laws of Nature and Transformation in the psyche.  They support her to the bitter end.
Table of Contents
Preface
PART ONE
Introduction
The Medea Rage
The Myth of Medea
Euripides: Medea
PART TWO
Historical and Cultural Background
Euripides' Place in Greek Theatre in Fifth Century BC
The Truth of Medea for the Greeks
The Universality of Medea's Truth
PART THREE
Edith
Jason
Medea & Jason
The Poet and the Women
Concluding Remarks
Epilogue
Bibliography

Anita S. Chapman, Ph.D., is a Jungian analyst in Asheville, North Carolina. She received her doctorate in Dramaturgy from the University of Amsterdam, and her Diploma in Analytical Psychology from the C.G. Jung Institute in Zurich. She is the author of Edward Albee: The Poet of Loss (Mouton-de Gruyter, 2010).