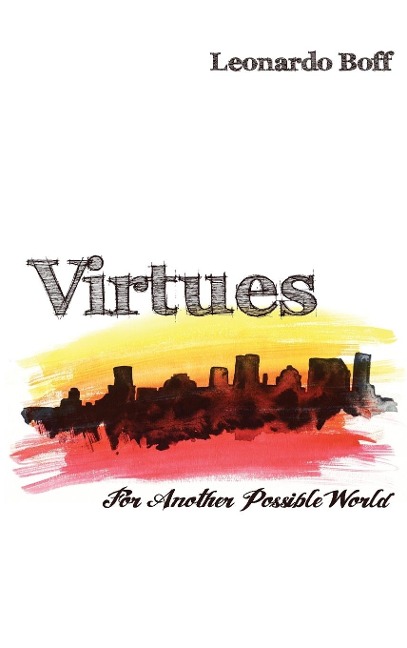 Virtues are values underlying human practices. We are at the dawn of a new era, an era of global ethics requiring some core virtues. These core virtues are hospitality, co-living, respect, tolerance, and communality. Book 1 treats the virtue of hospitality that is a right and a duty of all, and which is still to be discovered and practiced unconditionally. Book 2 deals with the virtues of co-living, respect, and tolerance, which are important virtues if the peoples of the earth are to live together in peace in our common home, the planet Earth. Finally, Book 3 deals with the virtue of communality; this is a very important virtue because a large part of humanity experiences hunger and thirst, which is something scandalous in this day and age, and which demonstrates a lack of humanity, because we possess the technical means and political framework to resolve this situation. If these core virtues become a reality, they will transform human practices into something beneficial both to human beings and to the planet Earth, our common home.

""Leonardo Boff touches on a theme which is central to human flourishing and is a timely reminder of the need for the implementation of the practical politics of human connectedness. The exploration of the necessary processes to achieve hospitality, co-living, respect, tolerance, and communality is a key challenge of our age, and this book makes a positive contribution to that goal.""
--Christopher Rowland
Dean Ireland Professor of the Exegesis of Holy Scripture
University of Oxford

""Leonardo Boff spins the spirituality of St. Francis into an ecological, cosmic, political--albeit human--vision of what our world could become if we are willing to practice hospitality, co-living, tolerance, respect, and feasting together. As a pastor whose church is earth-friendly and becoming green with solar panels, I found in Boff's Virtues a credible, sustainable spirituality for all peoples of faith to meet the challenges of th twenty-first century. Very few theologians weave environmental and social justice into a unified holistic vision as Boff has accomplished here.""
--Robert Shore-Goss
Senior Pastor/Theologian
MCC in the Valley

Leonardo Boff was born in Brazil in 1938 and received a doctorate from the University of Munich in Germany in 1970. For the following twenty years, he worked as Professor of Theology at the Franciscan School for Philosophy and Theology in Petropolis, Brazil. During the 1970s, he and Gustavo Gutierrez helped to define liberation theology. Since 1993 he has been a professor at the State University of Rio de Janeiro, where he is now Emeritus Professor of Ethics, Philosophy of Religion, and Ecology. He is also a member of the international Earth Charter Commission. Boff is the author of more than seventy books, including Saint Joseph: The Father of Jesus in a Fatherless Society. In 2001 he was awarded the Right Livelihood Award (which is considered to be the ""alternative"" Nobel Prize) by the Swedish Parliament.

Alex Guilherme teaches in the Department of Philosophy at Durham University.