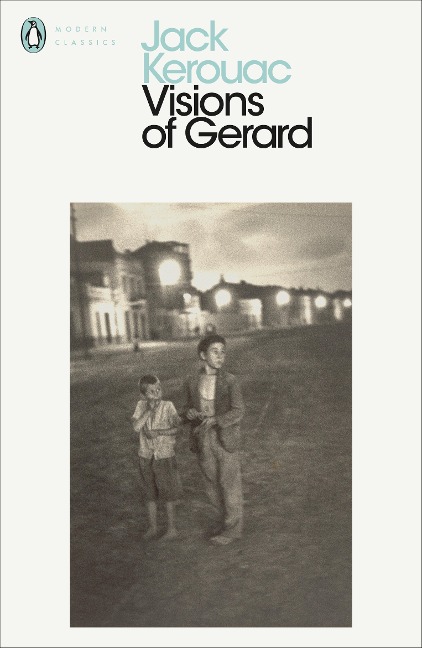 Described by Kerouac as 'my most serious sad and true book', Visions of Gerard forms the first volume of his memoir cycle the 'Duluoz Legend'.

Based on Jack Kerouac's memories of the beloved older brother who died when he was a boy, it is unique among his novels for its dreamlike evocation of the sensations of childhood - its wisdom, anguish, intensity, innocence, joy and pain. It is a haunting exploration of the precariousness of existence.

'Called a "pain-tale" by Kerouac, it's the story of an almost divine, Buddha-like child wracked with sickness and suffering' Guardian