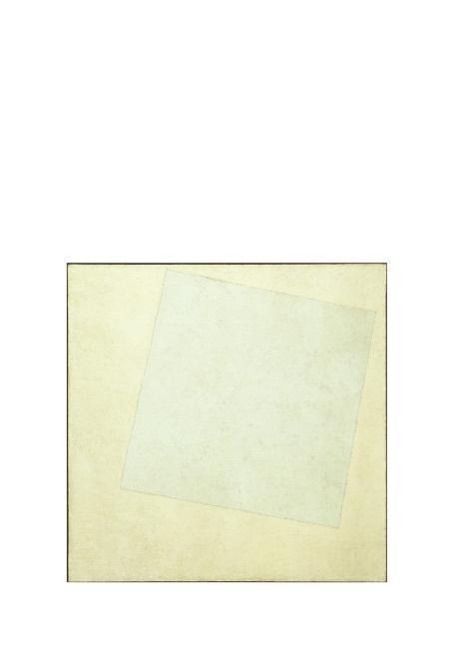 Void//In Art?brings together the author's many years of meditation practice with his knowledge of art history and?the sacred wisdom texts of Eastern philosophy to show how the experience of the Great Void of ultimate reality, a central aspect of the meditation experience, is embodied in different ways in?mostly esoteric Hindu, Buddhist, and Taoist art as well as in the work of several modern and contemporary Eastern and Western artists. Lesser metaphysical and existential voids are?also discussed in their appropriate contexts. The Eastern section of? the book is largely? organized by different cultures and genres while in the Western section the examination of the works of art is?constructed in a more chronological fashion to show the rationale behind the basic?abhorrence of the Void in art until the early 19th century. Throughout the book the importance of the Void in art and life is emphasized.?