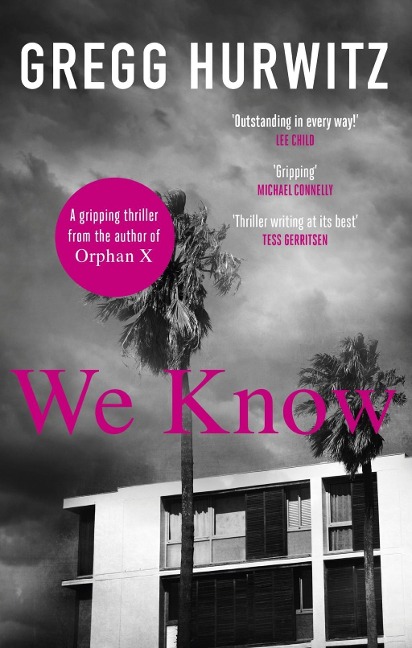 A breakneck thriller from the bestselling author of Richard & Judy Book Club selections ORPHAN X and YOU'RE NEXT.

A good job, a decent flat in Los Angeles, a quiet life - Nick Horrigan has finally put his traumatic past behind him. Or so it seems, until a SWAT team smashes into his place in the middle of the night. Still in pajamas, he's dragged outside to a waiting helicopter. He's told that a terrorist has seized control of a nuclear power plant and is threatening to blow it up...unless he can talk to Nick.

Flown into a deadly intrigue, Nick is charged with a dangerous secret, one that will take him from the dark alleys of the city to behind the scenes of a Presidential race. As he rockets toward the truth, peeling back layer after layer of lies and deception, only one thing is certain: The long-buried secret, tied to the traumas of his own past, threatens his life at every turn.