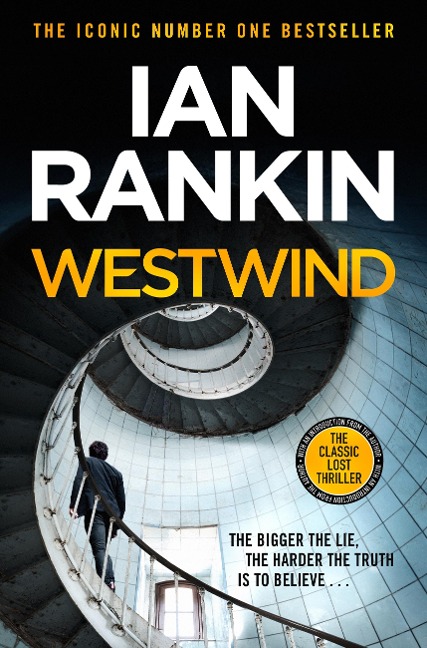 THE CLASSIC LOST THRILLER FROM THE ICONIC NUMBER ONE BESTSELLER

'Totally on the money - and ripe for this republication' i Newspaper

It always starts with a small lie. That's how you stop noticing the bigger ones.

After his friend suspects something strange going on at the satellite facility where they both work - and then goes missing - Martin Hepton doesn't believe the official line of "long-term sick leave"...

Refusing to stop asking questions, he leaves his old life behind, aware that someone is shadowing his every move. But why?

The only hope he has is his ex-girlfriend Jill Watson - the only journalist who will believe his story.

But neither of them can believe the puzzle they're piecing together - or just how shocking the secret is that everybody wants to stay hidden...

DISCOVER THE CLASSIC LOST THRILLER FROM THE ICONIC NUMBER ONE BESTSELLER.

'Rankin is a master storyteller'
Guardian

'One of Britain's leading novelists in any genre'
New Statesman

'A virtuoso of the craft'
Daily Mail

'Rankin is a phenomenon'
Spectator

'Quite simply, crime writing of the highest order'
Express

'Worthy of Agatha Christie at her best'
Scotsman

Our Man in Havana 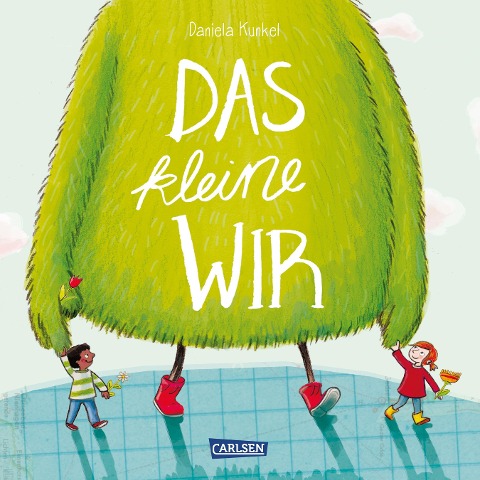 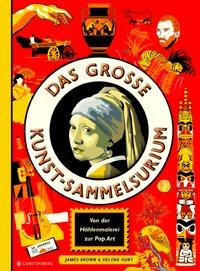 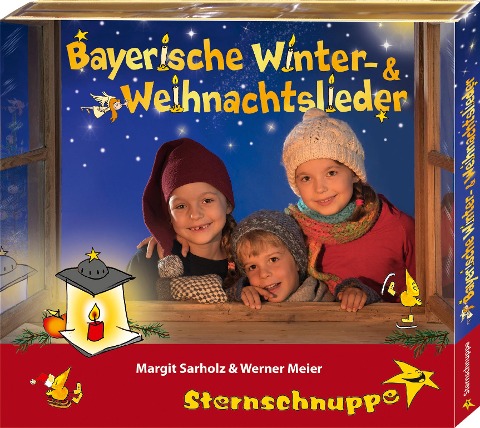 Bruce Springsteen: All the Songs

The Disappearance of Adele Bedeau