What Should We Do with Our Brain? – Catherine Malabou | buch7 – Der soziale Buchhandel
Bitte warten ... 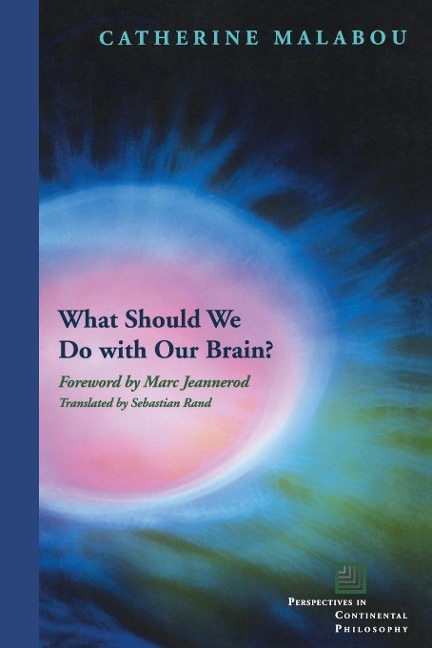 What Should We Do with Our Brain?

Recent neuroscience, in replacing the old model of the brain as a single centralized source of control, has emphasized "plasticity," the quality by which our brains develop and change throughout the course of our lives. Our brains exist as historical products, developing in interaction with themselves and with their surroundings.
Hence there is a thin line between the organization of the nervous system and the political and social organization that both conditions and is conditioned by human experience. Looking carefully at contemporary neuroscience, it is hard not to notice that the new way of talking about the brain mirrors the management discourse of the neo-liberal capitalist world in which we now live, with its talk of decentralization, networks, and flexibility. Consciously or unconsciously, science cannot but echo the world in which it takes place.
In the neo-liberal world, "plasticity" can be equated with "flexibility"--a term that has become a buzzword in economics and management theory. The plastic brain would thus represent just another style of power, which, although less centralized, is still a means of control.
In this book, Catherine Malabou develops a second, more radical meaning for plasticity. Not only does plasticity allow our brains to adapt to existing circumstances, it opens a margin of freedom to intervene, to change those very circumstances. Such an understanding opens up a newly transformative aspect of the neurosciences.
In insisting on this proximity between the neurosciences and the social sciences, Malabou applies to the brain Marx's well-known phrase about history: people make their own brains, but they do not know it. This book is a summons to such knowledge.

Catherine Malabou, holder of Visiting Chairs in numerous North American universities, teaches philosophy at the CRMEP (Center for Research in Modern European Philosophy) at Kingston University (UK). The most recent of her books are, Changing Difference: The Feminine in Philosophy, and, with Judith Butler, You Will Be My Body for Me.