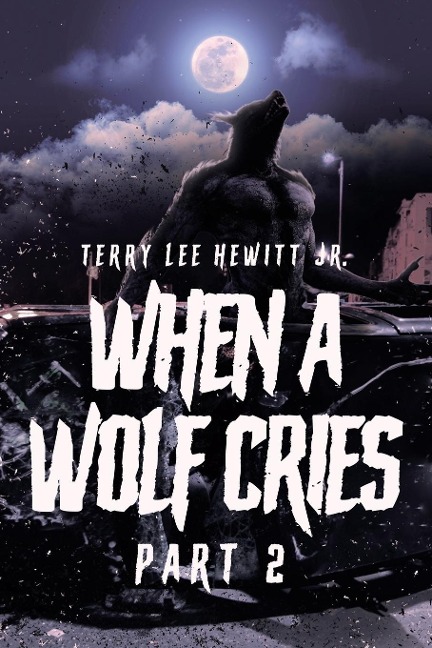 When a Wolf Cries

After losing touch with his mother due to alcoholism and bad choices, Terry soon found himself following in her footsteps. Coming home from the Department of Juvenile Justice (DJJ) had its many challenges as he remained rebelliously defiant. Soon thereafter he became again truant, experiencing prostitution, gambling, and dealing drugs, clearing a path that leads only to jails, institutions, and death. A near-death experience from a fatal car accident initiated a "paradigm shift," which forced him into treatment. A love affair between his boss' wife and himself created new life, but their differences were too much for each other to remain together. Later settling into his first committed relationship came with further unexpected challenges that were unpleasant. Learning a new life of methamphetamine ventures caused another "paradigm shift," which led him into the underworld of manufacturing illegal controlled substances. After leaving that life behind to seek refuge in the church community that took him to higher places, he was again influenced by the delusion of substance abuse to escape the grip of reality's natural challenges. He found himself back within the penal system once again, given an opportunity of a lifetime to change his life before it was too late.