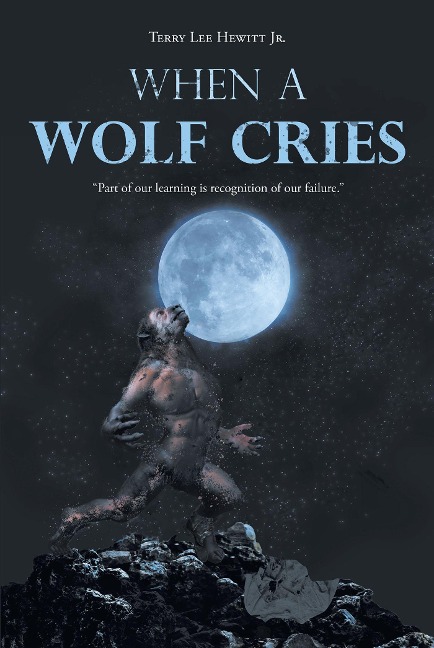 When a Wolf Cries

When Terry first experiences death at the age of ten years old due to an unfortunate and horrific car accident that left his younger brother fighting for his life, his whole world is changed. The transition from childhood to adulthood is impossible to adjust under extreme circumstances of compulsive and impulsive behavior, puberty, and inappropriate acts of teenage defiance. He searches for an identity while finding himself abusing drugs, alcohol, and countless relationships with women who ultimately leads to the inevitable dark path to prison. However, it is almost this inexplicable journey where he finds his great escape to sobriety and peace. He begins tearing down all the walls he has previously constructed to keep people out, with hopes that burned bridges can be redesigned and reestablished with a firm foundation structured with family values and spiritual formation principles in alignment with thousands of years of philosophical ethics and theories.