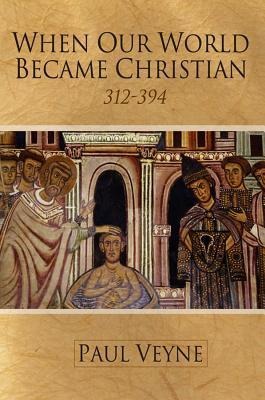 This short book by one of France′s leading historians deals with a big question: how was it that Christianity, that masterpiece of religious invention, managed, between 300 and 400 AD, to impose itself upon the whole of the Western world? In his erudite and inimitable way, Paul Veyne suggests three possible explanations.