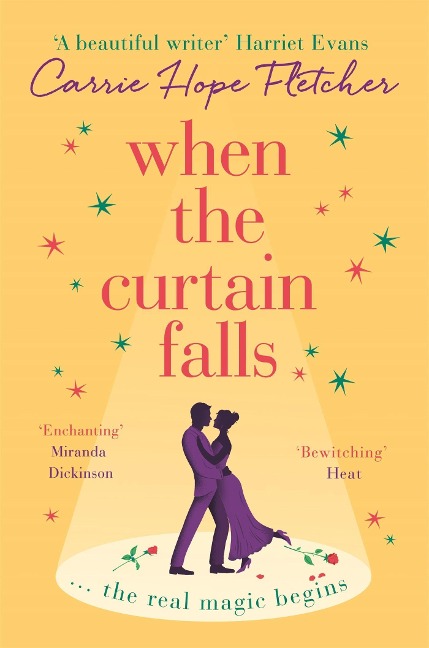 When the Curtain Falls

******
Theatres have a certain kind of magic. When the curtain rises, we are all enraptured by the glare of the lights and the smell of the greasepaint but it's when the curtain falls that the real drama begins . . .

In 1952 two young lovers meet, in secret, at the beautiful Southern Cross theatre in the very heart of London's West End. Their relationship is made up of clandestine meetings and stolen moments because there is someone who will make them suffer if he discovers she is no longer 'his'. But life in the theatre doesn't always go according to plan and tragedy and heartache are waiting in the wings for all the players . . .

Almost seventy years later, a new production of When the Curtain Falls arrives at the theatre, bringing with it Oscar Bright and Olive Green and their budding romance. Very soon, though, strange things begin to happen and they learn about the ghost that's haunted the theatre since 1952, a ghost who can only be seen on one night of the year. Except the ghost is appearing more often and seems hell bent on sabotaging Oscar and Olive. The young couple realise they need to right that wrong from years gone by, but can they save themselves before history repeats itself and tragedy strikes once more?

Moulin Rouge meets Phantom of the Opera in this spellbinding and magical story of unrequited love and revenge. When the Curtain Falls is Carrie Hope Fletcher at her romantic best - it will take your breath away. Coming in July 2018!

Carrie Hope Fletcher is an actress, singer, author, vlogger and, thanks to her popular YouTube channel, 'honorary big sister' to over a million young people around the world. Carrie's first book, All I Know Now, was a number one Sunday Times bestseller and her debut novel, On the Other Side, also went straight to number one in its first week on sale. Carrie's second and third novels, All That She Can See and When The Curtain Falls were both Top Five Sunday Times bestsellers.

Carrie played the role of Eponine in Les Misérables at the Queen's Theatre in London's West End for almost three years and received the 2014 WhatsOnStage Award for Best Takeover in a Role. She has since played Beth in The War of the Worlds, Truly Scrumptious in Chitty Chitty Bang Bang, Wednesday Addams in The Addams Family (for which she received the 2018 WhatsonStage award for Best Actress in a Musical) and Brenda Payne in Tom Fletcher's The Christmasaurus. She is currently playing Veronica in Heathers: The Musical at The Theatre Royal Haymarket in the West End. Carrie's debut album, also called When the Curtain Falls, was released in 2018.

Carrie lives just outside of London with numerous fictional friends that she keeps on bookshelves, just in case. 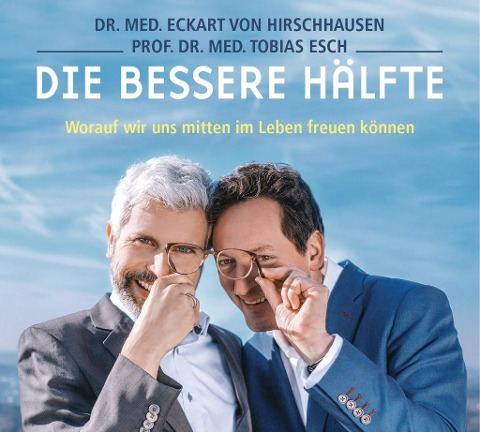 This Is the Story of a Happy Marriage

The Girl Who Saved the King of Sweden

Your Brain at Work

Toward a Spiritual Psychotherapy

To Hold Up the Sky

The End of the Ocean