When We Are Married – J. B. Priestley | buch7 – Der soziale Buchhandel
Bitte warten ... 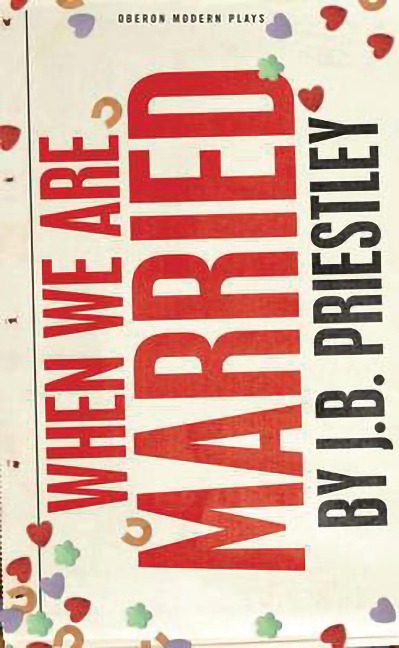 When We Are Married

In the heart of Northern England, three respectable couples, married on the same day, at the same church, and by the same vicar, join to celebrate 25 years of blissful matrimony. Or so they think... The happy celebrations are brought to a sudden halt by a shocking revelation - these pillars of the community aren't quite as respectably married as they thought they were. As the home truths fly like confetti and conjugal rites turn to farcical fights, an evening of sparkling comic mayhem erupts. With a photographer from the local paper due to arrive any second, a missing housekeeper and a doorbell that wont stop ringing, can the three couples keep a lid on their embarrassing secret? Penned in 1938, this is a classic comedy that is a blessed union of laughs and surprises.