When You Are Mine – Michael Robotham | buch7 – Der soziale Buchhandel
Bitte warten ... 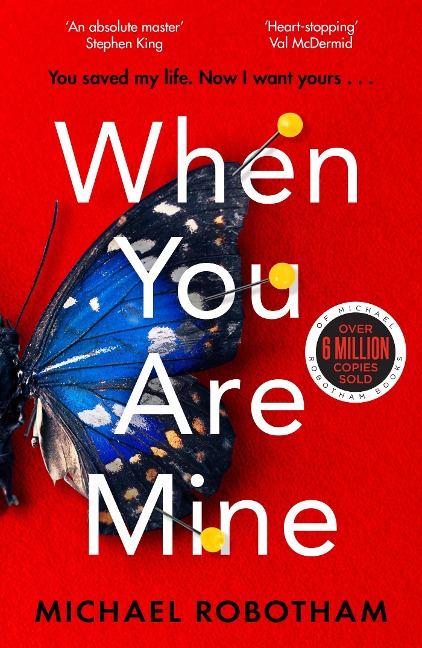 When You Are Mine

The No.1 bestselling thriller from the master of suspense

For as long as we both shall live? A pulse-racing standalone thriller by the #1 bestselling author of The Secrets She Keeps, now a major TV series

Philomena McCarthy has defied the odds and become a promising young officer with the Metropolitan Police despite being the daughter of a notorious London gangster. Called to the scene of a domestic assault, she rescues a young woman, Tempe Brown, the girlfriend of a decorated detective. The incident is hushed up, but Phil has unwittingly made a dangerous enemy with powerful friends.

Determined to protect each other, the two women strike up a tentative friendship. Tempe is thoughtful and sweet and makes herself indispensable to Phil, but sinister things keep happening and something isn't quite right about the stories Tempe tells. When a journalist with links to Phil's father and to the detective is found floating in the Thames, Phil doesn't know where to turn, who to blame or who she can trust.

This exhilarating thriller from the bestselling author - whose books have sold more than 6 million copies - is Michael Robotham's finest page-turner yet.

'Robotham doesn't just make me scared for his characters, he makes my heart ache for them' Linwood Barclay