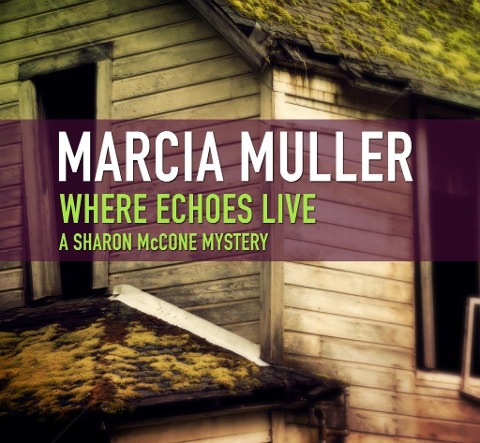 Since the Gold Rush, California prospectors have siphoned off the waters of isolated Tufa Lake, exposing the fragile, otherworldly mineral formations of the lake basin. Now a local environmental group seeks to block the latest incursion by developers-a massive mining operation funded by TransPacific, a US-Hong Kong interest that seems to be behind a series of break-ins, disappearances, and shady land deals. Into this stark, lunar landscape treads San Francisco P.I. Sharon McCone, searching for a local eccentric now missing after a suspicious land deal. When the bullet-ridden corpse of an investor surfaces in the lake's silvery waters, McCone finds herself on a twisted trail that leads to San Francisco and then back to where it all began-the eerie desert mesas where a murderer prepares to kill again.