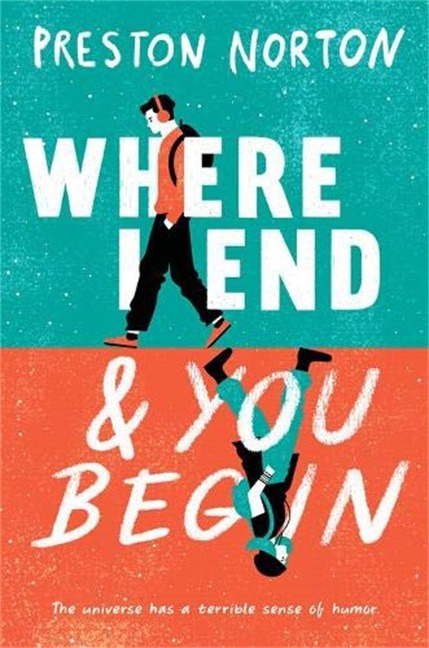 As punishment for breaking into their high school to watch the solar eclipse, Ezra, his crush Imogen, Ezra's best friend Holden, and Imogen's best friend Wynonna must perform in the school's production of Shakespeare's "Twelfth Night." But before the first rehearsal starts, socially inept Ezra and badass Wynonna wake up in each other's bodies.

Preston Norton is: bisexual, slightly genderqueer, married. His partner, Erin, is trying to put him on a diet, and he's revolting (both contexts apply). He has taught seventh grade and ninth grade English, mentored drug addicts, and mowed lawns (in no particular order). He is obsessed with 2001: A Space Odyssey and Quentin Tarantino.