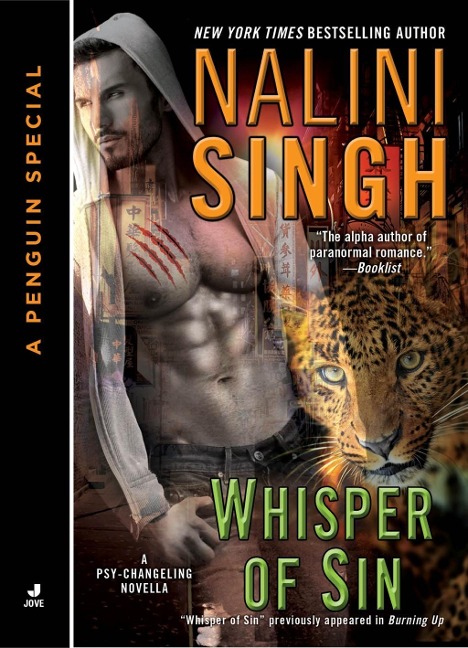 A PSY-CHANGELING NOVELLA BY THE AUTHOR OF SHARDS OF HOPE AND SHIELD OF WINTER... "THE ALPHA AUTHOR OF PARANORMAL ROMANCE" (Booklist)

New York Times bestselling author Nalini Singh returns to her phenomenal Psy-Changeling world as a woman in peril finds herself in the arms of a dangerously beautiful shapeshifter...

San Francisco is under threat from a violent gang...a gang that has no idea who they're challenging. The DarkRiver pack of leopard changelings has already claimed the city as their territory, and they will fight with wild fury to protect its residents. Emmett, a lethally trained leopard soldier, isn't about to let outsiders muscle in on his home ground—especially when they target a human named Ria.

Emmett has one word for the smart stranger with her curvy body and tough spirit: mine.

Possessive, dominant, unyielding in his demands and desires, Emmett is unlike anyone Ria has ever before met. But while the sexy leopard changeling makes her body ignite, his kisses molten and his touch addicting, she's no pushover and she has a few demands of her own. This leopard has met his match...

Whisper of Sin previously appeared in Burning Up

"A must-read for all my fans.” —#1 New York Times bestselling author Christine Feehan

"Not to be missed.”—Lora Leigh, #1 New York Times bestselling author

Nalini Singh loves writing about alpha heroes devoted to the women they claim as their own. Strong and intelligent, her heroines are more than capable of tangling with these protective, possessive, (and occasionally infuriating) men.

Nalini lives and works in beautiful New Zealand. You can find out more about her and her books at her website, where you can also read free short stories and deleted scenes from the New York Times bestselling Psy-Changeling and Guild Hunter series.

New York Times bestselling author Nalini Singh is passionate about writing. Though she's traveled as far afield as the deserts of China, the Highlands of Scotland, and the frozen landscapes of Antarctica, it is the journey of the imagination that fascinates her most. She's beyond delighted to be able to follow her dream as a writer. Nalini lives and works in beautiful New Zealand. You can contact her directly through her website. While visiting the site, Nalini invites you to join her newsletter for up-to-date news about both the Psy-Changeling and Guild Hunter series, as well as fun exclusive extras, including free short stories set in her worlds. 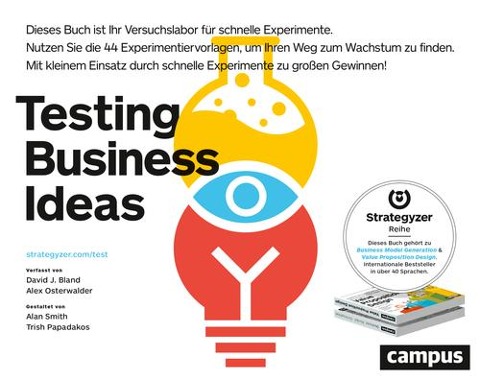