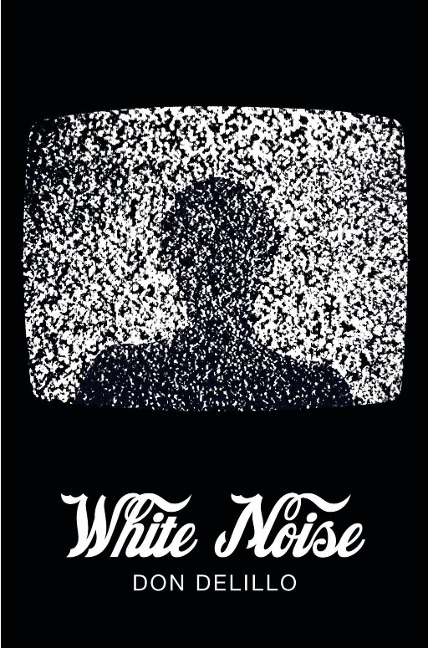 First published in 1985, White Noise won the National Book Award. It is now regarded as a classic of postmodern literature.

Jack Gladney is a pioneering professor in the field of Hitler Studies at the bucolic Midwestern College-on-the-Hill. Married five times, he has a brood of children and stepchildren with his current wife, Babette. Over the course of an absurd, tragic year, Jack and Babette will each be forced to confront the question that keeps them awake at night: who will die first?

In 2012 Picador celebrated its 40th anniversary. During that time we have published many prize-winning and bestselling authors including Bret Easton Ellis and Cormac McCarthy, Alice Sebold and Helen Fielding, Graham Swift and Alan Hollinghurst. Years later, Picador continue to bring readers the very best contemporary fiction, non-fiction and poetry from across the globe.

Boston College - Nothing but You