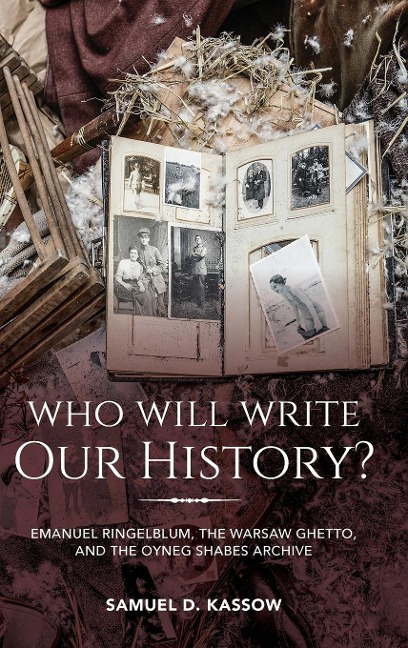 Who Will Write Our History?

Emanuel Ringelblum, the Warsaw Ghetto, and the Oyneg Shabes Archive

In 1940, the historian Emanuel Ringelblum established a clandestine organization, code named Oyneg Shabes, in Nazi-occupied Warsaw to study and document all facets of Jewish life in wartime Poland and to compile an archive that would preserve this history for posterity. As the Final Solution unfolded, although decimated by murders and deportations, the group persevered in its work until the spring of 1943. Of its more than 60 members, only three survived. Ringelblum and his family perished in March 1944. But before he died, he managed to hide thousands of documents in milk cans and tin boxes. Searchers found two of these buried caches in 1946 and 1950.
Who Will Write Our History tells the gripping story of Ringelblum and his determination to use historical scholarship and the collection of documents to resist Nazi oppression.

Samuel D. Kassow is the Charles Northam Professor of History at Trinity College. He is author of Students, Professors, and the State in Tsarist Russia, 1884-1917 and editor (with Edith W. Clowes) of Between Tsar and People: The Search for a Public Identity in Tsarist Russia. He lives in Hartford, Connecticut.

Introduction
1. From 'Bichuch' to Warsaw
2. Borochov's Disciple
3. History for the People
4. Organizing the Community: Self Help and Relief
5. A Band of Comrades
6. Who Will Write Our History?
7. Traces of Life and Death: texts from the Archive
8. The Tidings of Job
9. A Historian's Final Mission
Appendix
Notes
Bibliography 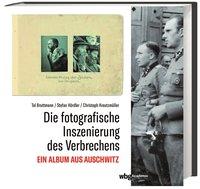 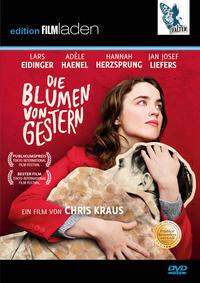 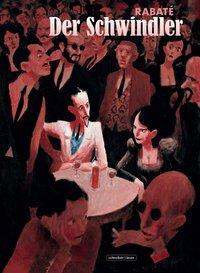 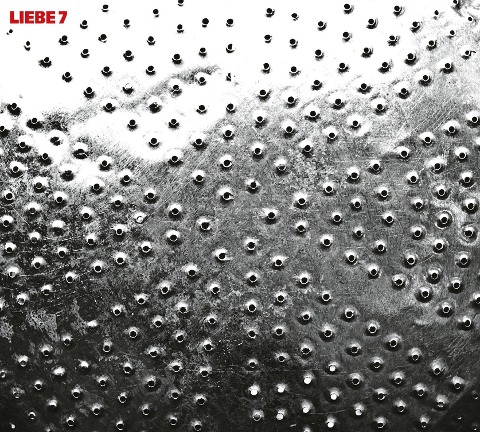 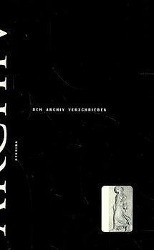