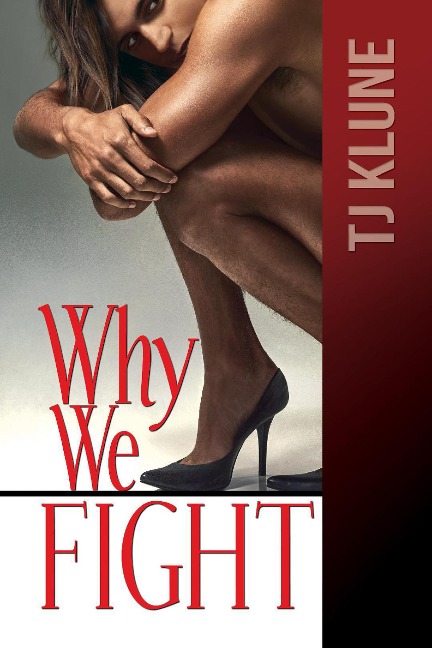 Do you believe in love at first sight?

Corey Ellis sure doesn't. Oh, everyone around him seems to have found their happy ending, but he's far too busy to worry about such things. He'll have plenty of time for romance after he survives his last summer before graduation. So what if he can't get his former professor, Jeremy Olsen, out of his head? It's just hero worship. And that's the way it should stay.

Except that this summer, bigender Corey-aka Kori-is interning at Phoenix House, a LGBTQI youth center that recently hired an interim director. And because life is extraordinarily unfair, the director just so happens to be a certain former professor, now current boss.

Desperate to keep things professional as he and Jeremy grow closer, Corey makes a major mistake: he turns to his friends, Paul Auster and Sanford Stewart, for help.

But Paul and Sandy have some ideas of their own.

Set in the summer of 2016, Why We Fight is a celebration of queer life and being true to oneself… no matter the cost.