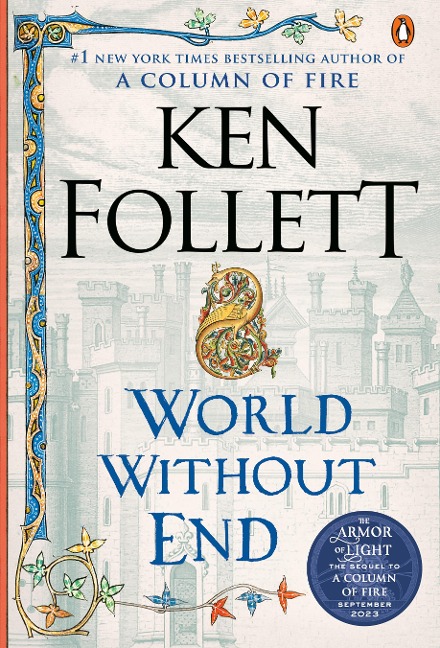 In 1989, Ken Follett astonished the literary world with The Pillars of the Earth, a sweeping epic novel set in twelfth-century England centered on the building of a cathedral and many of the hundreds of lives it affected.

World Without End takes place in the same town of Kingsbridge, two centuries after the townspeople finished building the exquisite Gothic cathedral that was at the heart of The Pillars of the Earth. The cathedral and the priory are again at the center of a web of love and hate, greed and pride, ambition and revenge, but this sequel stands on its own. This time the men and women of an extraordinary cast of characters find themselves at a crossroads of new ideas-about medicine, commerce, architecture, and justice. In a world where proponents of the old ways fiercely battle those with progressive minds, the intrigue and tension quickly reach a boiling point against the devastating backdrop of the greatest natural disaster ever to strike the human race-the Black Death.

Three years in the writing and nearly eighteen years since its predecessor, World Without End is a "well-researched, beautifully detailed portrait of the late Middle Ages" (The Washington Post) that once again shows that Ken Follett is a masterful author writing at the top of his craft.

Ken Follett is one of the world's best-loved authors, selling more than 160 million copies of his thirty books. Follett's first bestseller was Eye of the Needle, a spy story set in the Second World War.

In 1989 The Pillars of the Earth was published, and has since become the author's most successful novel. It reached number one on bestseller lists around the world and was an Oprah's Book Club pick.

Its sequels, World Without End and A Column of Fire, proved equally popular, and the Kingsbridge series has sold 38 million copies worldwide.

Follett lives in Hertfordshire, England, with his wife Barbara. Between them they have five children, six grandchildren, and three Labradors. 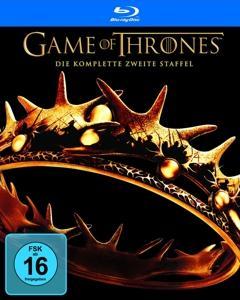 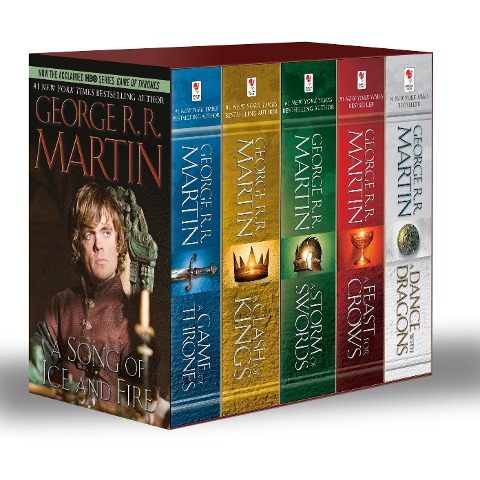