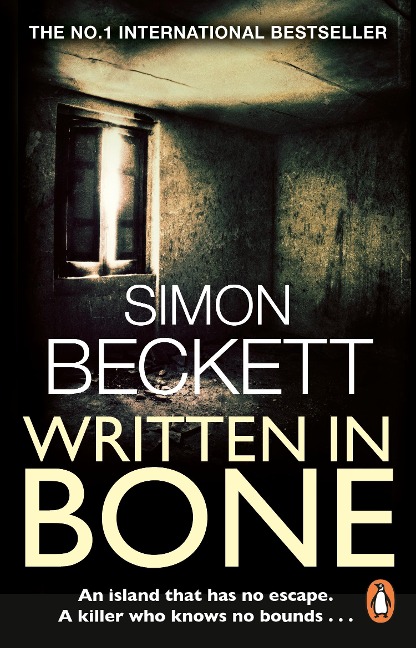 A killer on the loose. A murder disguised as an accident.

As a favour to a colleague, Dr David Hunter is on the remote Hebridean island of Runa to inspect a grisly discovery. He's familiar with death in all its guises but is shocked by what he finds: a body, incinerated but for the feet and a single hand.

It appears to be a textbook case of spontaneous human combustion.

The local police are certain it's an accidental death but to Hunter the scorched remains suggest otherwise,

And as the isolated community considers the enormity of Hunter's findings, a catastrophic storm hits the island. The power goes down, communication with the outside world ceases . . .

And the killing begins in earnest.

Everything Is Here to Help You