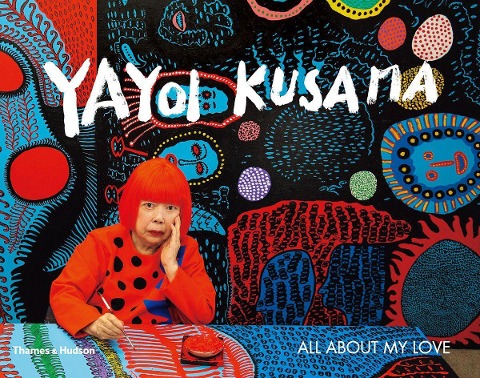 All About My Love

Avant-garde artist Yayoi Kusama's matchless creativity and originality have been captivating the world since she moved from Matsumoto, her hometown in Nagano, Japan, to the USA in 1958. In the last ten years alone, her retrospective exhibitions in four major European and American museums, including Tate Modern, London, and the Whitney Museum of American Art, New York, have seen record attendance.

Kusama has continuously innovated and re-invented her style. Well-known for her repeating dot patterns, her art encompasses an astonishing variety of media, including painting, drawing, sculpture, film, performance and immersive installation. It ranges from works on paper featuring intense semi-abstract imagery, to soft sculpture known as 'Accumulations', to her 'Infinity Net' paintings, made up of carefully repeated arcs of paint built up into large patterns. This comprehensive publication, originally published to accompany a sell-out exhibition at Matsumoto City Museum of Art, offers a comprehensive overview of Kusama's entire career, including works from her youth, when she indulged in drawing in order to escape from her hallucinations; paintings made when she was based in New York, including 'Infinity Nets' and 'Polka Dots'; works from the1980s and 1990s, when she participated in the Venice Biennale; and last but not least, the ongoing large-scale series 'My Eternal Soul'. The plates are in chronological order and followed by detailed captions.

Yayoi Kusama (born 22 March 1929) is a Japanese contemporary artist who works primarily in sculpture and installation, but is also active in painting, performance, film, fashion, poetry, fiction, and other arts. Her work is based in conceptual art and shows some attributes of feminism, minimalism, surrealism, Art Brut, pop art, and abstract expressionism, and is infused with autobiographical, psychological, and sexual content. 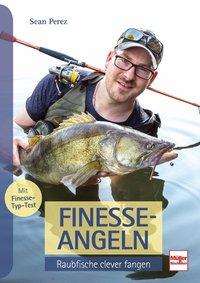 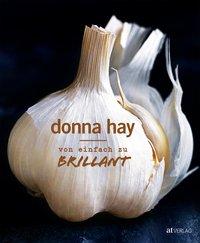 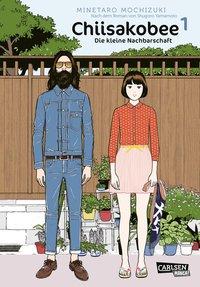 What the Most Successful People Do on the Weekend 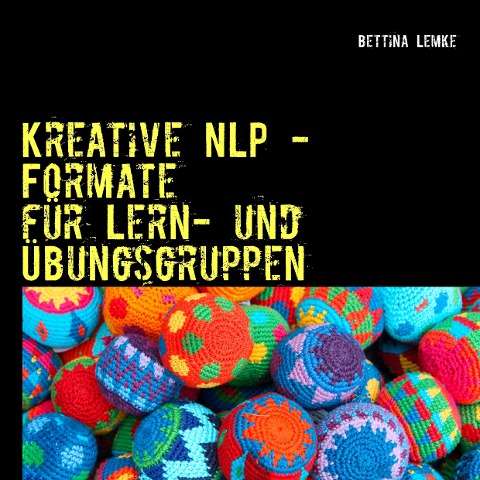