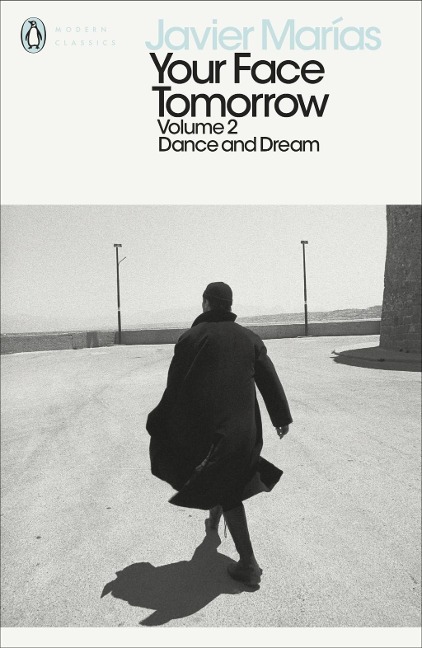 'Unquestionably the most significant Spanish writer of his generation ... Your Face Tomorrow is rich, haunting, intriguing' Observer

'Fear is the greatest force that exists, as long as you can adapt to it'

Jacques Deza has been recruited into an undercover spy network by the inscrutable Bertram Tupra. But when he is forced to witness an act of horrifying brutality in a night-club, he finds himself falling apart, haunted by his own memories of the bloodshed of the Spanish Civil War. As Deza tries to disentangle himself from an increasingly disturbing world, the second volume in Javier Marias' magnificent trilogy explores violence, corruption and what we are capable of.